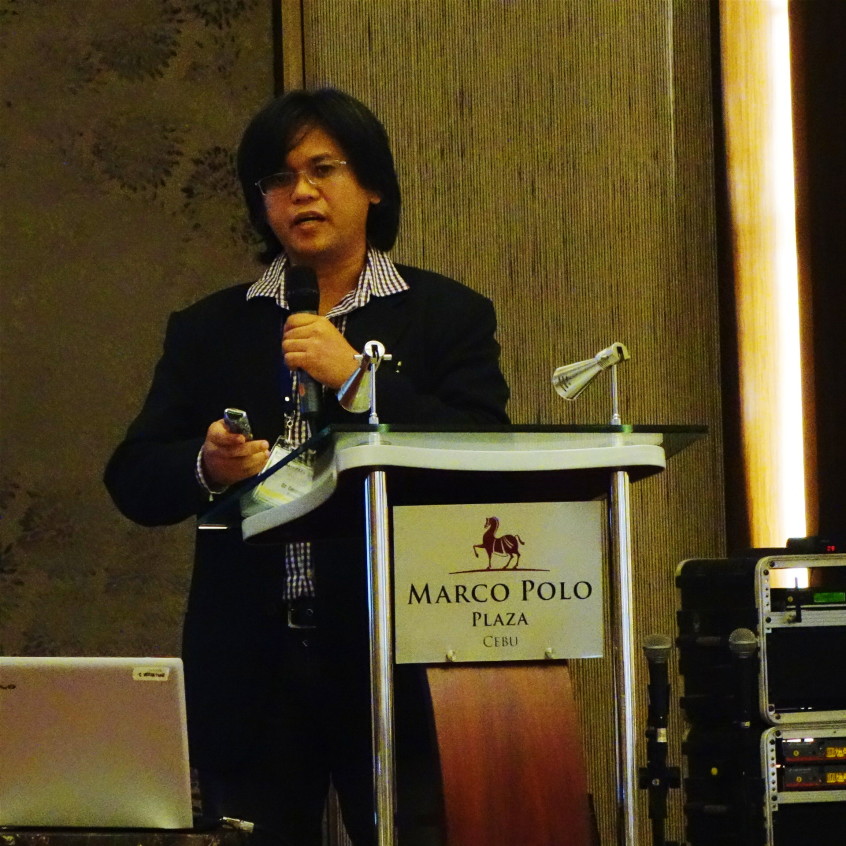 Cyberbullying can be more demeaning than ‘traditional’ bullying

Dr. Emmanuel Hernani, psychologist and professor at Cebu Normal University and University of San Carlos, laid out the basics by defining and describing cyberbullying. Compared to the “traditional” forms of bullying like physical and verbal, cyberbullying is done “virtually,” mediated by electronic gadgets and takes place in online platforms or sent as a text message.

“This is more serious than it seems to be because it is,” said Dr. Hernani. “It cannot be retrieved, it is global and can easily spread like wildfire, and the victim cannot readily defend himself or herself.” Potentially done by one bully or a community of unknown perpetrators, cyberbullying may take the form of flaming, cyberstalking and harassment, denigration, masquerading, and even bickering, slander, cursing, and mobbing.

Dr. Hernani emphasized that the problem lies more on the effects of the acts rather than on what media are used and how. “Whether it may be physical bullying or cyberbullying, the effect is going to be the same,” if not worse. “It is even possible that the harm caused by cyberbullying may be greater than traditional bullying because online communications can be extremely vicious; there is no escape for those who are cyberbullied. Victimization is ongoing 24/7 because the Internet does not sleep. Cyberbullying materials can be distributed worldwide and is often irretrievable,” said Dr. Hernani.

And even when things get out of hand, teens may still be reluctant to tell adults what is happening to them because they think it is their fault. Victims can be made to believe by the “mob” that they asked for it no thanks to copycat bullying, or following and imitating the crowd that propagates the acts of harassment.

As an effect, cyberbullying victims feel an intense sense of isolation, fear, loneliness and despair, and have a high risk of inflicting self-harm, committing suicide or retaliating through violence, said Priscilla Gonzalez-Fernando, founding board member of the Philippine Association for Child and Play Therapy (PhilPlay).