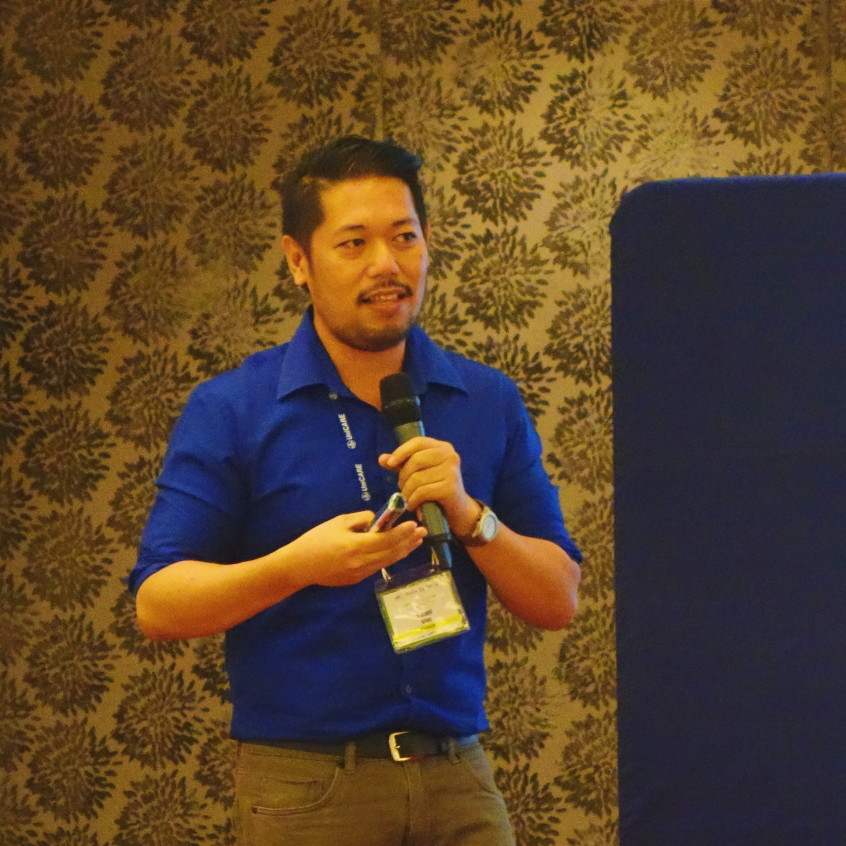 A group of psychologists, experts and advocates of online safety spelled out the many types and threats of cyberbullying at a simultaneous session during the Ako Para Sa Bata 2015: Cyberprotection of Children conference held at Marco Polo Plaza Cebu on December 1 and 2, 2015.

Blogger and speaker Sonnie Santos proposed the promotion of cyberwellness as a preventive measure to counter or minimize cyberbullying. “Cyberwellness is not about what’s right or wrong,” said Santos. “It’s about giving the young people the framework to think, ‘Am I becoming a bully?’ Let them think so they can intelligently decide on what to do.” This formula can be used not only by children and adolescents but by adults as well, including parents, educators, and social workers.

Cyberbullying is a complicated issue that cannot be fully addressed by a simple how-to list. “What we need is a collective effort,” said Santos. Borrowing from Singapore’s Ministry of Education, Santos explained the cyberwellness framework that involves bridging the digital gap, capacity building, proactive social computing, and responding to a negative online experience.

Bridging the digital gap is primarily about online intelligence issue concerning adults. Santos suggested that aside from educators and parents, other adults guiding young people like counsellors, extended family and nannies must also understand the cyberworld and not be intimidated by it. “What we teach adults is [the Internet] is a tool to empower and also to help develop the creativity of the young people. Let’s not be allergic [to the Internet], let’s just give them the parameters.”

Developing the ability of adults and authorities to address online abuses is also critical to promoting cyberwellness. Social computing or the collaborative or interactive aspect of online behavior must be done proactively. Give young people the parameters and let them think, and adults just facilitate, Santos reminded.

Adults and authorities should also know how to respond when negative online experiences are already done or are still uncovering.

As lines get blurred on what actions and reactions online could be considered cyberbullying, Santos recommended this litmus test: “If you’re beginning to encroach on somebody else’s comfort zone, human right, or privacy, then chances are, you are already a bully.”

Encroachment and aggression are easy to detect, but other kinds of online behavior may be considered cyberbullying even without obvious threats. Stairway Foundation’s Ysrael “Ace” Diloy explained that exclusion from online circles could be as alienating for children as other types of cyberbullying.

Of the 3,500 respondents aged 10 to 17 of the 2012 Stairway Online Safety Study, 4 out of 10 reported that they experienced cyberbullying. Three out of 10 said bad comments were made about them (mocking of physical appearance or language or background), two out of 10 said their photos were edited through the app Face Morph or similar apps, two out of 10 received direct threats from the cyberbully, and the rest experienced exclusion or passive-aggressiveness.

According to Diloy, it is important to note that when talking about cyberbullying, it pertains to online abuse between children. When an adult harasses a child, that’s considered cyber harassment or abuse. On the other hand, if the child harasses the adult, it’s described as inappropriate online behavior of children. “Terminologies matter because the way we call things also dictates our intervention to the problem,” he explained.

Also part of the training Diloy conducts in communities and public schools is providing concrete steps for parents and children on how to respond to cyberbullying. Here is one that’s summarized as PIBSR: