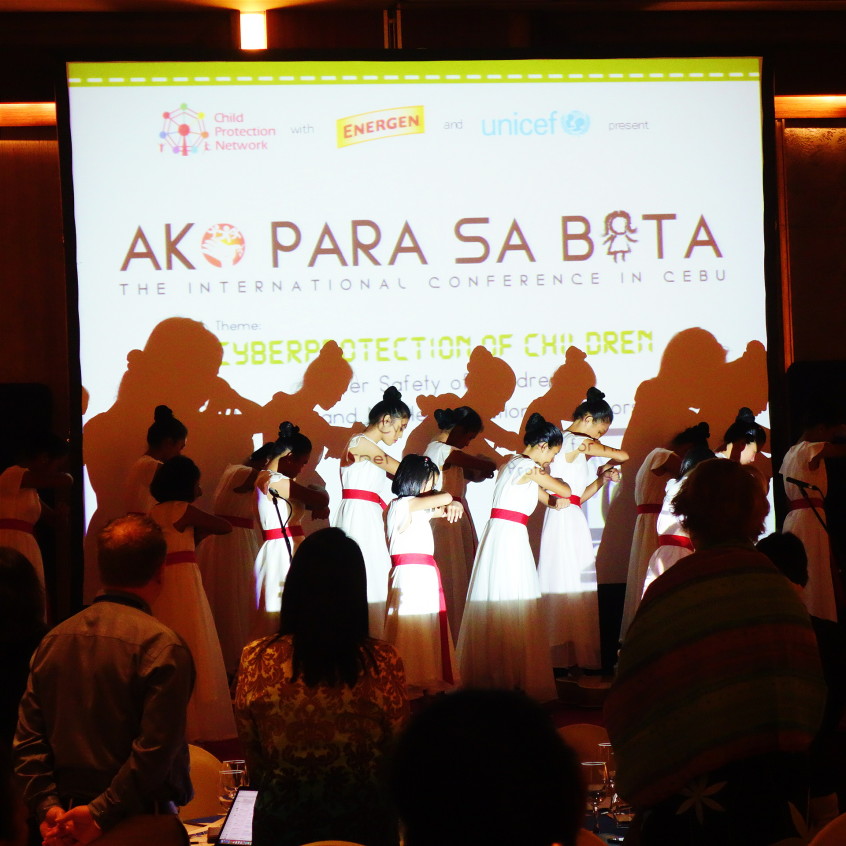 Many webcam child sex tourism (WCST) instances are family-run operations, with the parents putting their own children in front of webcams and collecting payment from viewers. What starts as a family-run operation often becomes a neighborhood business, with neighbors and others in the barangay bringing their children to perform as well.

Given these trends, researchers and prosecutors have to become more creative in pursuing offenders and protecting children.

Hernandez mentioned “Becoming Sweetie,” a research project by Terre Des Hommes Netherlands. Researchers created a computer model of a ten-year-old Filipino girl named “Sweetie,” and “spent a combined total of 1,600 hours over the course of 10 weeks posing as prepubertal girls.”

“Over 20,000 predators from all over the world initiated contact, seeking webcam sex shows from the researchers. By combining bits of information supplied by the perpetrators themselves, Terre des Hommes managed to identify 1,000 individuals from 71 countries, demonstrating how widespread this phenomenon has already become over such a relatively short period of time.”

Who are the victims?

Most victims of online child abuse are female, but cases of male victims are under-reported. Victims are usually between 1 to 5 years old, but some are as young as one month old.

Related:  Would You Choose to be Gay?

There are many factors that may increase a child’s risk of becoming a victim of online child abuse. Family and household factors include direct family involvement, such as the parents putting their children in front of a webcam, and children of broken homes. There are many community factors involved too. There is often a lack of monitoring of children: where they go, whom they talk to. Adults are often the cause of children’s exposure to sexually explicit content, at Internet cafes or barangay halls. A major problem is that national telecommunications companies feel no obligation to monitor content, and social media sites do not have pro-active policies on child-related content.

Often, extreme poverty is the driving force behind online child abuse. Some parents would rather subject their children to WCST than to street prostitution.

Most of the data presented came from unpublished studies, and Hernandez recommends a comprehensive, nationwide survey so as to get a clear picture of the true state of the nation, online and offline. In the meantime, child online safety sessions are much needed, for children, parents and teachers.