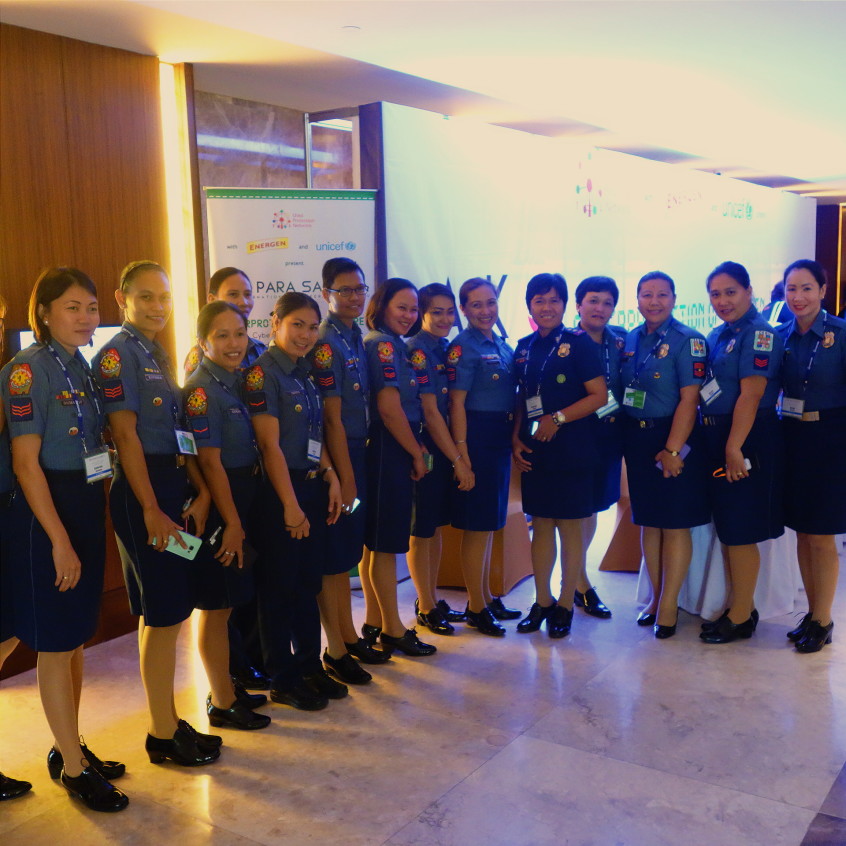 Simultaneous Symposium 1 of the Ako Para Sa Bata 2015: Cyberprotection of Children conference, “Online Child Abuse (Part I): Definitions, Laws and Reporting, Initial Investigation” provided attendees with a broad and solid foundation for understanding the lay of the land in terms of the relevant laws, agencies and procedures. It was moderated by Lolita Lomanta, Senior Assistant Provincial Prosecutor of Cebu Province.

Robinson Landicho, Assistant City Prosecutor of the Department of Justice, Office of the Prosecutor of Pasig City, handled the next major topic: a close reading of the contents of Republic Act 9775: The Anti-Child Pornography Act of 2009. Although the conference program identified his topic as a look into the definitions of what online child abuse are, he opted for the close reading instead of RA 9775 as it highlights the same core concerns that are involved in OSEC.

The elements of RA 9775 that ACP Landicho specifically focused on were the definitions of what a child is, what falls under the label of child pornography, and who may file a complaint. The phrasing of RA 9775 is exhaustive, extensively identifying the various categories of individuals to better emphasize the broad responsibility that applies to anyone either in government or social work or in proximity to children. ACP Landicho also pointed out that the DOJ appoints special prosecutors for this particular kind of crime, and that the jurisdiction for it is under the aegis of the Family Court.

Ma. Monica Pagunsan, Director IV of the Planning and Management Service of the Department of Justice covered the next session topic, which was a rundown of the agencies that should be involved in fighting against OSEC, and Atty. Aritao’s aforementioned need for strong collaboration among agencies. “Child protection is a prevailing social issue that must be present everywhere,” she explained, “and should transcend agency limits. Online child abuse is worse than any other type of abuse because it replicates the abuse generated by technology, thus needing the state’s intervention to use technology to prevent abuse from happening.”

In turn, there is a complete Matrix of Agency Relationships that outlines which agencies work under which structure, as defined by the needs of various laws: RA 7610, RA 9208, RA 9775 and RA 9262.

[The full matrix will be available once the relevant speaker materials are authorized for release by the conference.]

The main protocol for the case management of children victims of abuse, exploitation and neglect follows multi-disciplinary, process-based strategies, with specific roles assigned to all collaborators according to a unified team approach, which is in turn held together with close coordination. Director Pagunsan also showed a flowchart that identifies the concurrent steps involved, and she also highlighted a child protection framework that puts the holistic protection, care and development of children at its center.

Director Pagunsan closed her portion with a quote from Leila De Lima during the National Conference on Children in the Cyberage: “Our children’s security is on the line, and their joy and their upkeep our very solemn responsibility.”