The ‘Goldilocks period’ is a situation in which a country moves from large families and poverty into small families and high-income growth. By CJ Sarmiento, Mulat Pinoy Community Manager

Perhaps it would take several decades before Goldilocks in our country finds the right “porridge,” or worse, she may not find it at all.

UP Professors Dennis S. Mapa, Arsenio M. Balisacan and Jose Rowell T. Corpuz used the Goldilocks metaphor in their study, “Population Management Should be Mainstreamed in the Philippine Agenda.” 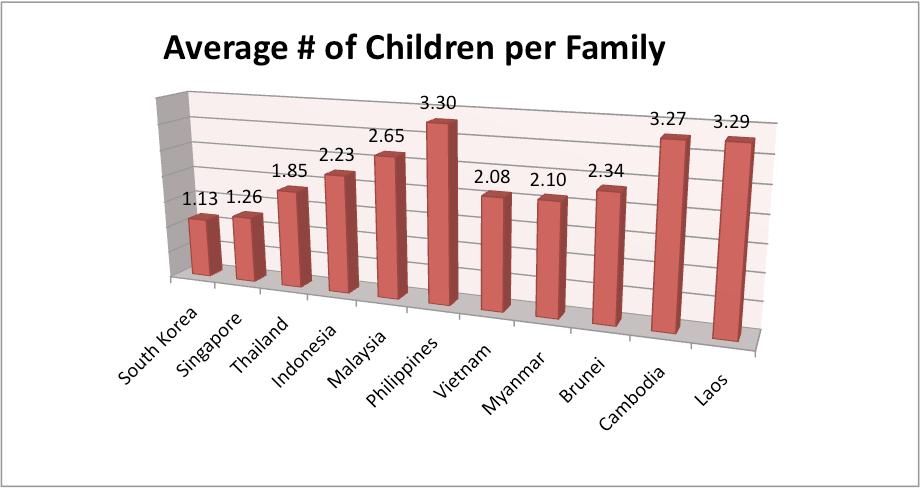 es and poverty into small families and high-income growth. During this one- or two-decade period, the fertility rate or the number of children per family is neither high nor too low; it is just the right family size.

According to Mapa and Balisacan, rapid population growth in poor and developing countries hinders economic development and pushes the next generation into the poverty trap. 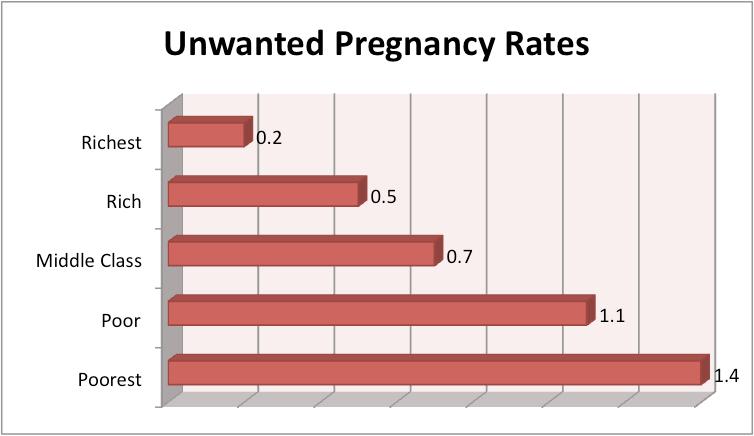 In terms of income, unwanted pregnancies continue to exhibit high numbers among the poor or at the bottom wealth quintile.

Plotting other data and study results into the Philippine map, the provinces with high marks of poverty also have a high percentage of young dependents. Out of 81 provinces in the country, 30 of them have young dependents as 40-48% of their population.

Mapa and Balisacan also simulated two scenarios in their study: one is “business as usual,” which means we do nothing about our population, and the other is when the government intervenes and does something to control the bursting population. Both scenarios are simulated under constant average income growth of 2% per year.

Some people might argue that if difference is just ten years, then why not do businesses as usual? According to Prof. Balisacan, during this 20-year period, our population may then have increased by 10 million, and more than half of these (approximately 5.2 million) will be part of the below-poverty line population.

So what should our country do? Their study also has provided specific solutions: first, increase the level of education, especially that of women; and second, improve the health services in our country.

One of their conclusions suggests that policy makers must address the country’s rapid population growth through proactive government policies.

They added, “The Philippines appears to be the only country in all of Asia, and perhaps one of the few in the world, where the population issue remains controversial up to this day.”

Who knows? If we do something now, Goldilocks might find the right porridge in our country in no time.

Read the policy brief on Mapa and Balisacan’s study on Scribd.