It was nerve-wracking to say the least—being asked to present a lecture in front of your fellow youths. I kept searching myself for what I would tell them in the first place, and why in goodness’ name should they even listen to me. It was my mother, who worked for Non-Timber Forest Products (NTFP), a non-government organization, who volunteered me and my sister to talk about Arts Advocacy and Development Photography for the first-ever Indigenous People Youth Camp. I was hesitant to do it; I didn’t want to seem pretentious, and that feeling made me want to back out until the very last minute.

I did the talk anyway, and I am proud to say I had no regrets.

The camp was held in Tanay, Rizal for the youth from various indigenous groups all over the country. An estimated 30 young people from Palawan, Lake Sebu and Quezon province, among many others, came together in a week-long series of activities that sought to strengthen their ties with the culture and traditions in their respective communities. It was an enriching experience, to say the least, to be able to interact with people my age from totally different environments. Through sharing and teambuilding activities, I got a glimpse of how it was to be in their shoes, and little by little I became aware of the issues they faced back home. 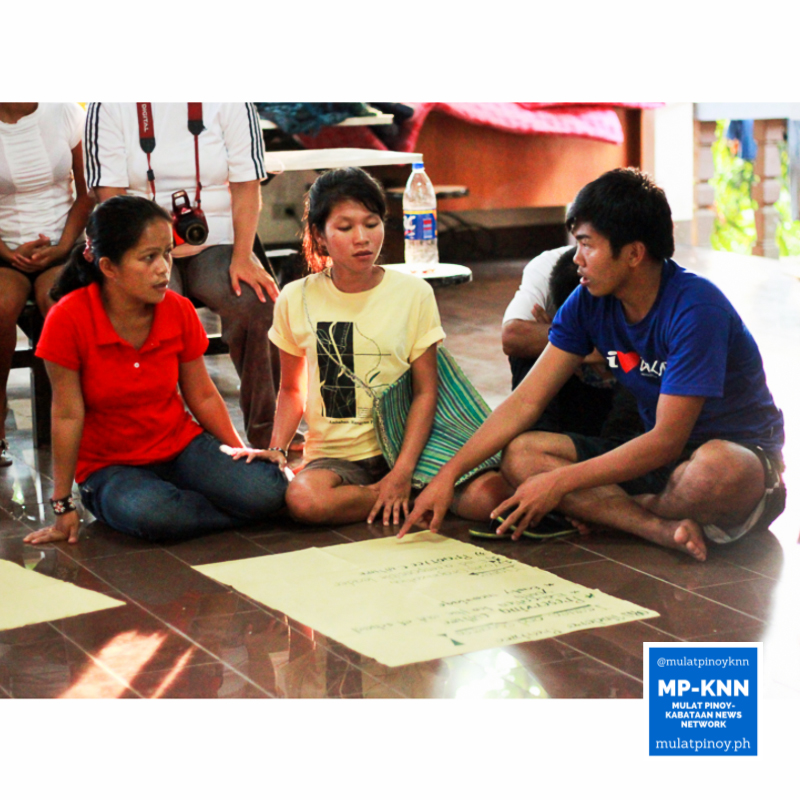 The Mangyan group presenting the issues they face back in their community in Mindoro. | Photo by Meeko Angela Camba/MP-KNN

As the sharing of issues began, some members from the group said they faced external issues, and relocation came out as the most prominent one. According to the Philippine Indigenous People Links, an organization that upholds and promotes the rights of IPs in the country, the reasons for relocation include large-scale mining that digs up their lands, the construction of dams that causes flooding, the widespread logging that often leads to deforestation, and the creation of natural reserves that restrict them from living on the land they once owned. While such activities may be essential and might have been done to produce positive effects, it also led the communities further away from the lifestyle they had been accustomed to. That, in turn, led to the more internal issue at hand: the slow but evident detachment of the current generation from indigenous heritage. 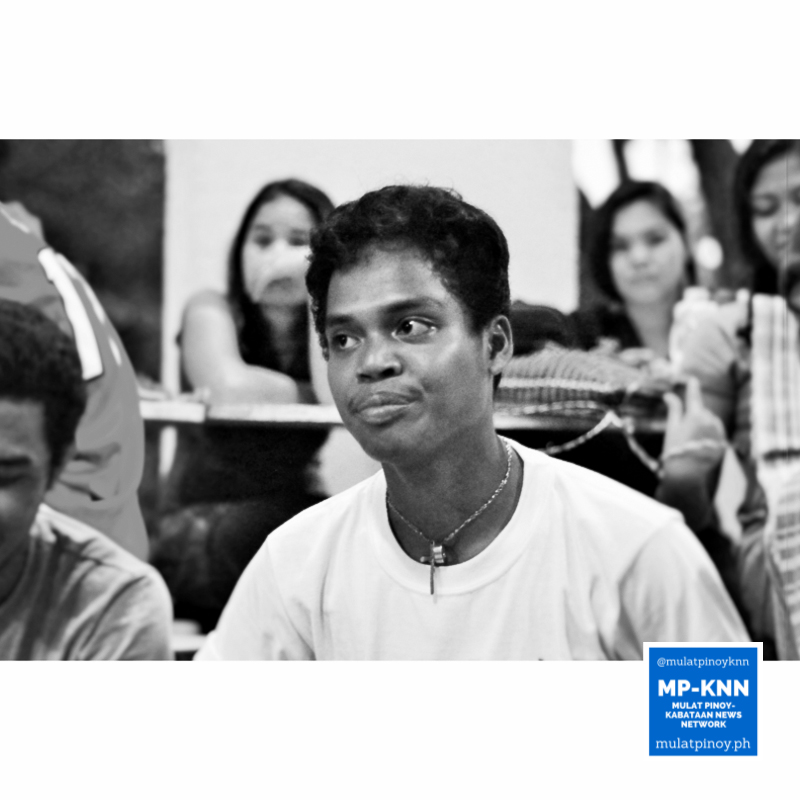 DATU. A young man by the name of ‘Hepe’ inherits the responsibility of leadership of the Agta in Quezon province after his father passed away from a heart attack a year ago. | Photo by Meeko Angela Camba/MP-KNN

One member from the group shared that it dismayed her to be so ignorant of the traditions that even her own parents knew so little about. When asked what cultural presentation she wanted to share, she simply answered, “I don’t really know much anymore,” in Tagalog, and ended up performing a current Katy Perry pop song instead. This issue became the interest of many as they also shared their frustrations of growing up without getting to know the culture of their own tribes: some because they were becoming more used to living a lifestyle similar to those in urban areas, while others found it difficult being surrounded with people outside of their community because of the issue of discrimination. 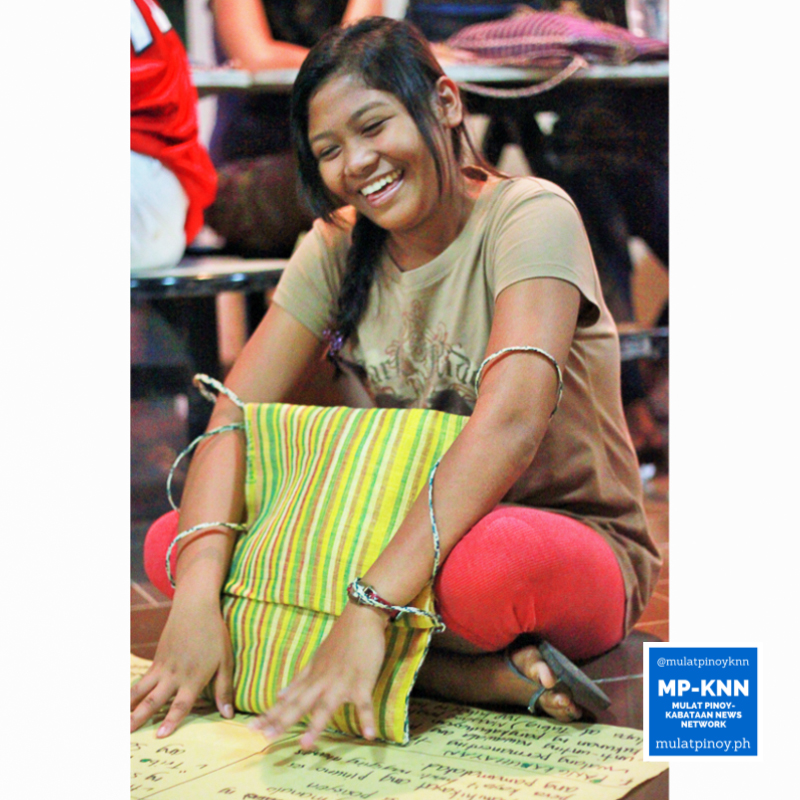 “What surprised me most was that there was a genuine desire to find the connection that would ground them once more with who they were to begin with.” | Photo by Meeko Angela Camba/MP-KNN

What surprised me most was that there was a genuine desire to find the connection that would ground them once more with who they were to begin with. It was mainly this issue that the youth camp aimed to resolve—an issue to which art can offer a solution. 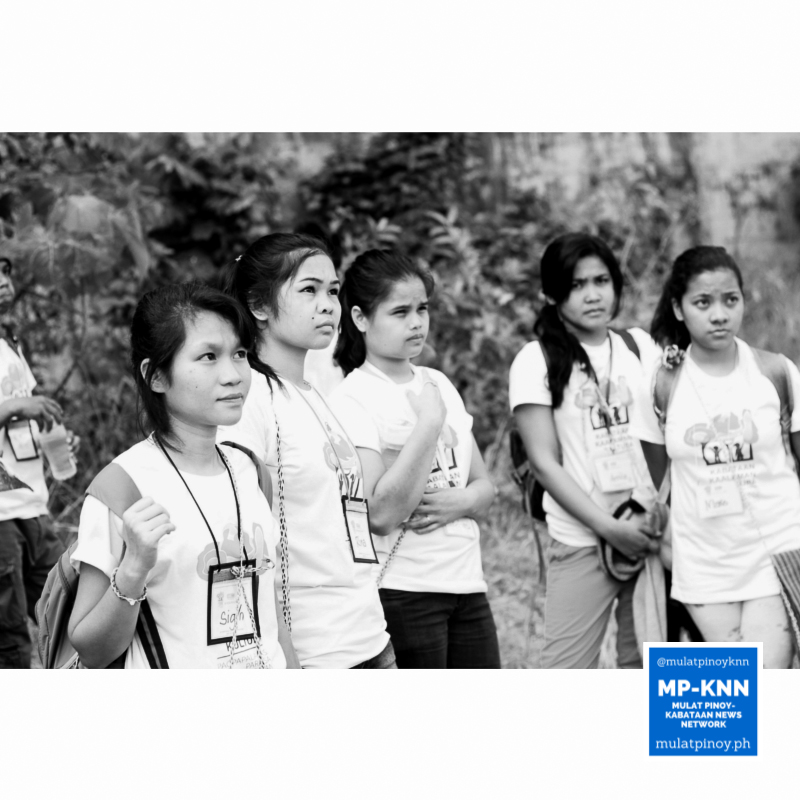 Through the continuous practice of various indigenous art forms, whether they may be in the field of visual arts such as weaving, pottery, dyeing and the like, or poetry and literature such as the Ambahan from the Mangyan tribe, or through performances in song or in movement, cultures can be preserved and even further developed. Strengthening and further beautifying them can also give people a reason to be proud of their ethnicity.

Here is an example of the Ambahan of the Mangyan tribe during the cultural night presentation of the IP Youth Camp.

Apart from the continuous use of existing indigenous art forms, we tried to teach them to tell stories through photography and photo essays, and how they could serve as platforms to highlight and further beautify the culture and stories each community held. The hope was that through the use of digital instruments, it would be easier for them to not only preserve the life they lived back in their own communities, but also to share it with the rest of the country—and eventually to the rest of the world. As the lecture progressed, they became more and more excited to put the theories into practice, and by the end of it, it became a richer discussion as more questions and ideas were shared. 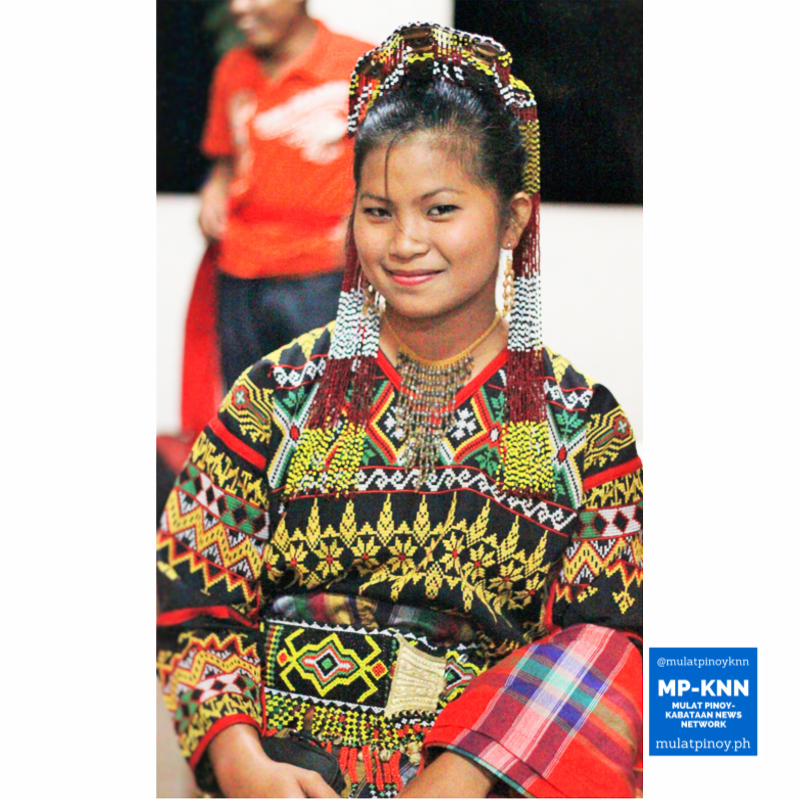 A young T’boli woman poses for the camera as she gets ready to perform one of their traditional dances. | Photo by Meeko Angela Camba/MP-KNN

It was amazing, watching people get inspired in something you were instrumental to. When the camp was coming to a close, I realized that what made the experience special on an entirely new level was being able to bear witness to my fellow youth take on the challenge of inheriting the rich indigenous culture we are all fortunate to call Filipino—even more knowing they would do so with art on their side.

MP-KNN #YouthReporter Meeko Camba shares a smile with kids from the Dumagat-Remontado tribe of Tanay, Rizal.