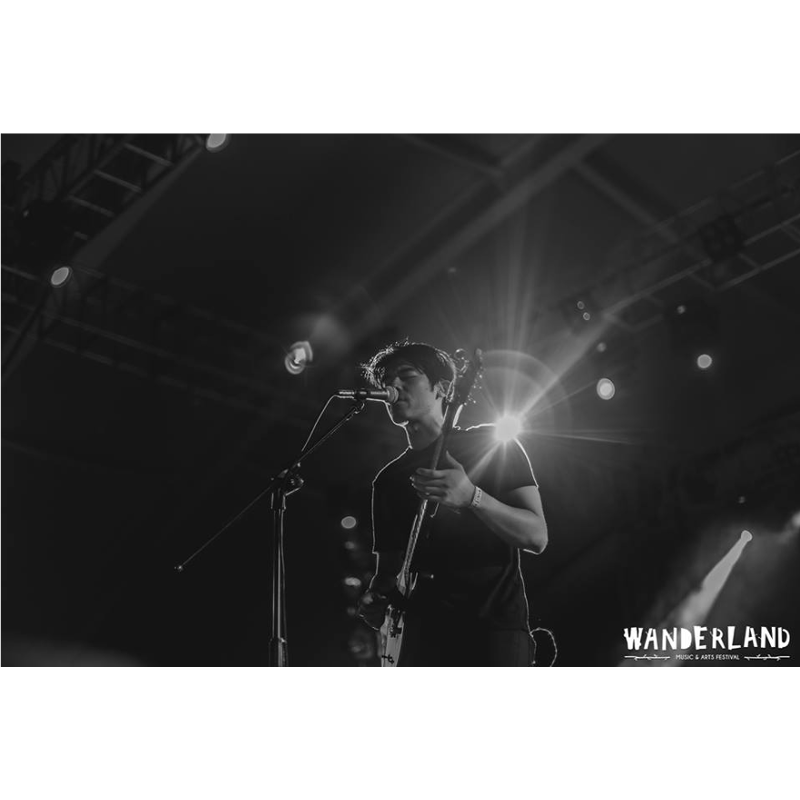 It truly is a season of concerts from international bands and artists here in the Philippines. When announcements and even rumors flood the social media platforms of world-renowned artists coming to the Philippines for one ‘magical’ night of music, everybody gets caught up in a flurry of buying concert tickets, booking flights, reserving hotel rooms and looking for concert buddies.

These concerts are all thanks to the likes of Ovation Productions and Music Management International, two of the well-known concert promotions companies in the Philippines. They have brought to the soil of this archipelago the likes of Lady Gaga, Jason Mraz, Boyce Avenue and many more. And this year, British pop band One Direction and American singer and songwriter Katy Perry rattled the metro with their Billboard hits.

Ticket revenues are no joke. The most expensive of these can rocket as high as P18,000 for a single concert-goer. Multiply that by the capacity of venues like the SM Mall of Asia, Arena and you have enough to feed the entire nation breakfast.

Entertainment capitalism is not the issue here. The problem at hand is—and it’s sickening how it’s even a question—where are our local bands? 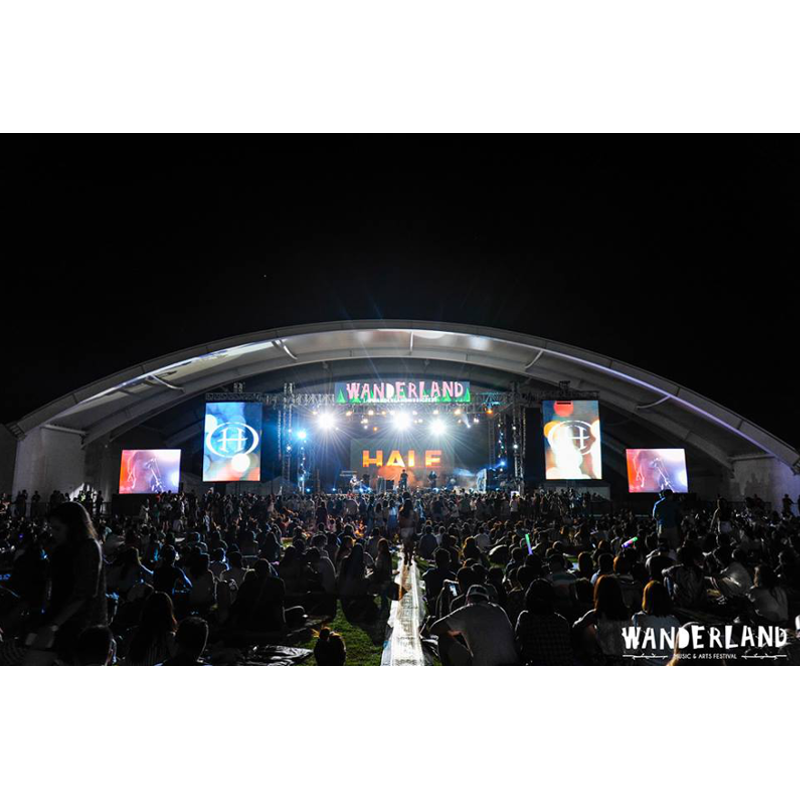 As of late, the stirrings for local bands that scream OPM died. Most of them didn’t die a natural death, but a death by choice—like the Eraserheads, the most critically acclaimed band in OPM history, which disbanded in 2002. In the years that followed, more bands disbanded, including Sugarfree, Orange and Lemons, Bamboo, and one of the most recent being Kamikazee.

Related:  Can't Stand the Heat: Extreme Weather and What We Can Do About It

Just recently, however, Wanderland came around the corner once again to celebrate both independent local bands and international artists. Even if the annual music festival was headlined by two-time Grammy Award-winning American rapper Kid Cudi, a good number of Filipino indie bands still mellowed the western-hyped crowd with delightful local music including eargasmic performances by CRWN, Austin, The Strange Creatures, and Sinyma, among others. Headlining the line-up of Filipino bands was a popular band that was coming back to the music scene: Hale.

Champ Lui-Pio, lead vocalist of Hale, is one of many talented local artists that hope to perpetuate music that is unique to the Philippines by the Filipinos for the Filipinos. | Photo by Cecilia Forbes

Although we still have bands like Hale performing for crowds, including Callalily, Parokya ni Edgar, Rivermaya, and Up Dharma Down, the clamor for these bands isn’t as celebrated as those bands that perform in big arenas. This colonial mentality has not only infested our view of our own products, but has also bred disgust with our own culture, our own music. This is a gripping problem that says a lot about love for country and patronizing our own.

Could we be constructing the demise of our own culture through exploited appreciation of all things western? Or could we have lost hope in the Filipino sentiment?