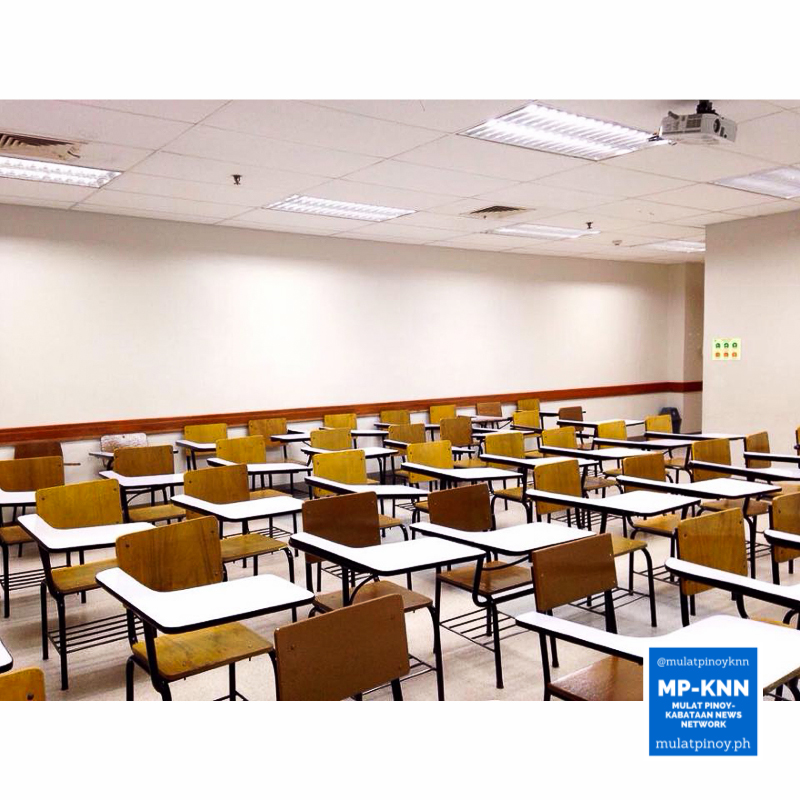 Last May 15, 2013, the proposed K-12 bill was formally signed into law by President Benigno Aquino, Jr.: a law that is also known as the Enhanced Basic Education Act of 2013 – Republic Act No. 10533. The law entails a shift from the Philippine’s 10-year educational cycle to a 12-year cycle where students have to go through an additional two years of schooling to equip them with the necessary skills and knowledge needed to be more competitive in this highly globalized era. But one question still remains: is the Philippines really ready for this kind of transition?

The implementation of the K-12 bill was a shock to a lot of students, parents, teachers, and administrators. Pauline, a third year high school student, said that she was shocked and puzzled upon hearing about the implementation of the K-12 program in the country. “I found it to be a swift shift in the traditional approach in schooling. It was hard to grasp because we were not informed of the basics and purpose of the bill,” she said. 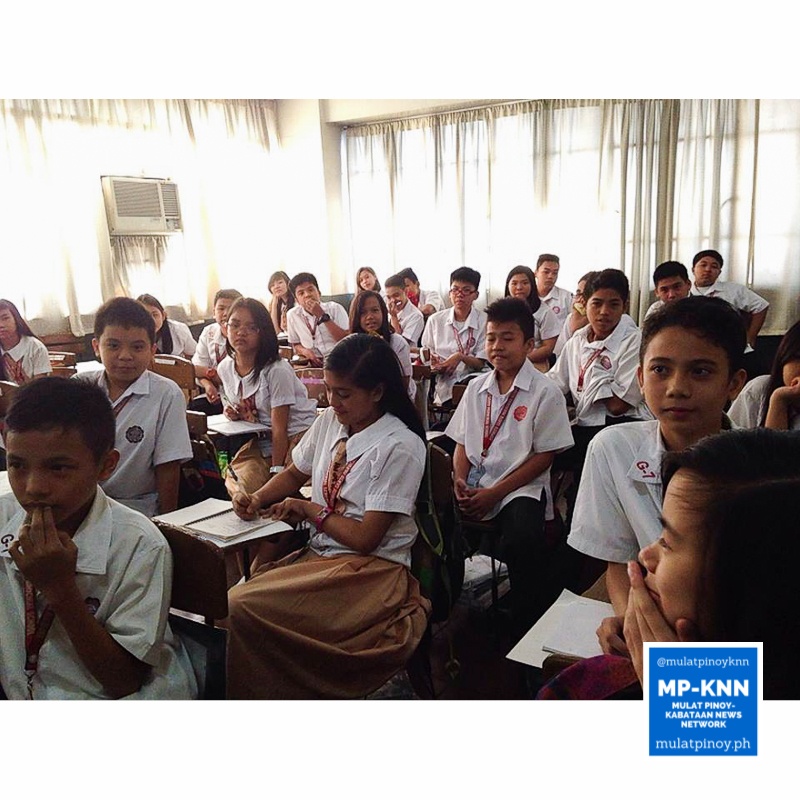 “The sudden shift in the educational system raised more questions regarding its possible effects on the currently low quality of education of the Philippines, which are most apparently caused by the lack of classrooms and highly trained teachers.” | Photo by Patrisha Lliane Torres

Arone, another high school student, mentioned that he is actually worried about what might happen in the near future. “The thought of graduating late bothered me so much. I must admit that I already have made plans. But what concerns me the most is whether or not my parents could still be able to send me to high school for another two years.”

Related:  [Saludo Kami] Peace-building through teaching the culture of peace

Vicky, a retired high school English teacher, also has something to say about the issue: “Honestly, I think the country is not ready with this K-12 program. The scenarios in urban and rural public schools can speak for themselves. I am still happy that the Aquino administration had the willpower to push such educational innovation. Nevertheless, the present problems in the educational system still remain with the potential of becoming worse because of this move.”

The sudden shift in the educational system raised more questions regarding its possible effects on the currently low quality of education of the Philippines, which are most apparently caused by the lack of classrooms and highly trained teachers. These problems were already pervasive and alarming even before the bill was proposed.
Considering such distressing phenomena, the additional years of schooling may pose even bigger problems.

However, one may still ask: “If not now, when?” This question is seemingly aligned with the incoming ASEAN Economic Integration this 2015. The integration would encourage labor mobility that may harm or discourage domestic workers due to the fact that foreign laborers coming into the country may be more equipped and at par with the necessary requirements for future jobs. The K-12 Act, therefore, may be considered an attempt to protect the future graduates of our country from this line of thinking.

With the mere mention of lack of budget, facilities, classrooms and teachers, one could already conclude that the government should have invested more time in prepping the school administrators, parents, and the students who are the main stakeholders in this program. In fact, this is not only about informing the citizens about the proposed bill. The Aquino administration should have studied the bill properly in a way that takes into account the current status of the system and the entire country. It is not possible to solve perennial problems with solutions that are not best suited for them. Otherwise, they could grow worse and become harder to cure.

Despite the unending outcries and pleas of thousands of stakeholders in the field of education, the government took the risk to put its best foot forward with the principles of pushing the K-12 law. Even with the highly favorable potential outcomes, reality must also be taken into account. The value of an innovation does not only rely on its idea, but more importantly, its applicability in the real world.