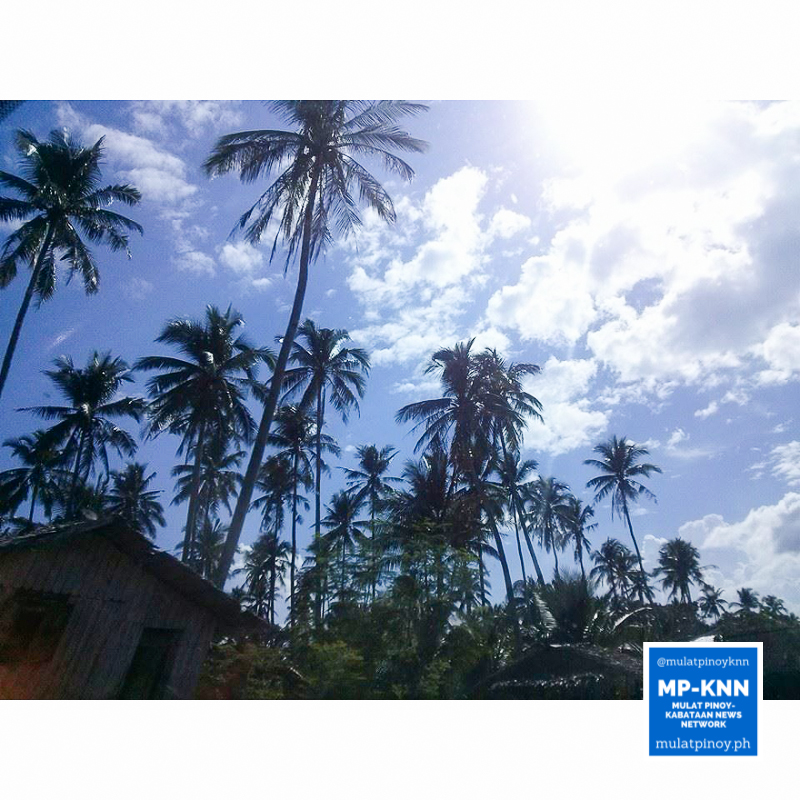 In the summer of 2014, my feet took me to unfamiliar terrain as my brother and I went on a road trip to select cities in Northern Mindanao. The plan was easy: buy two bags of road trip food (which involved tons of unhealthy chips, an infinite number of bottled drinks, and Tic Tac), fill up the car with gas (full tank, sir), and make sure we don’t get into any road mishap (I’m writing this, which is proof enough that I survived given my brother’s risky driving skills).

To talk about where we went, what we ate, whom we met and how much we spent would be an account that is too cliché for an entry on travelling. Instead, fast forward to now where I am finally familiar with my surroundings, and my thoughts are in a bundle. I realize that the whole trip was more than just a road trip: it was a friendly reminder that I am a Filipino.

I always fall in love with every city I visit. Whether life throws me to the far-flung corners of this archipelago or into the familiar congestion of the urban streets, the love I have developed for travelling has presented itself on a more profound silver platter.

“I realize that the whole trip was more than just a road trip: it was a friendly reminder that I am a Filipino.” | Photo by Val Amiel Vestil/MP-KNN

There’s something so heartwarming about seeing the faces of my kababayans, tasting delectable and native food served on fresh banana leaves, riding on unfamiliar modes of transportation, getting twisted in the local dialect, and being lost in a labyrinth of Filipino hospitality. I guess that is what it truly means to say “I love travelling.”

As we continue to become more technology-savvy, these three words have been thrown around like they mean nothing. We can come across a picturesque image of an island on Google, and then decide to share it on Facebook with a caption saying “Summer’s brewing! I love travelling!” Take a snapshot of towering coconut trees through an obviously intended from-inside-the-car angle, share it on Instagram with “On my way to Palawan. I love travelling!” and then pair it with the hashtags #travel and #summer, and even #thrilled.

The evolution of what it truly means to love travelling, although not universal, has held on to the despicable notion that for as long as your feet kiss the sand of a celebrated out-of-town beach resort, or you have taken a selfie with a breathtaking view as a background, you have travelled.

The Northern Mindanao road trip humbled me, and taught me that travelling isn’t just about that. It’s about experiencing the ways of the local residents such as riding the habal-habals. It’s also about understanding why different things work for different locals of different cities. 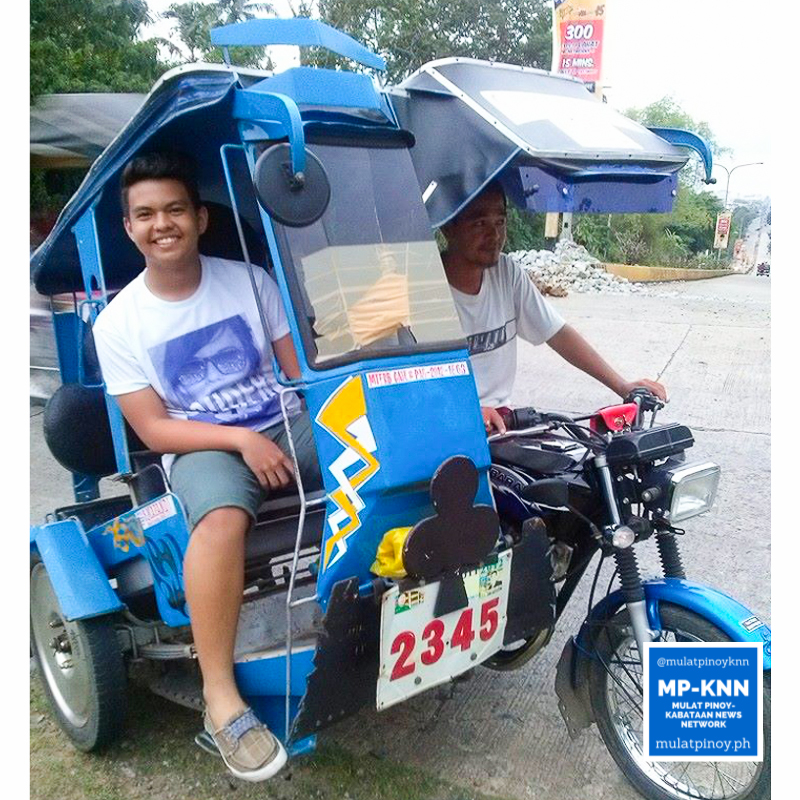 “The Northern Mindanao road trip humbled me, and taught me that travelling isn’t just about that.” | Photo by Val Amiel Vestil/MP-KNN

For instance, Northern Mindanao has boasted the Kaamulan Festival since 1974, which showcases the culture and tradition of the original ethnic tribes that inhabited the region. This festival is known for its iconic ethnic attires of red and black, usually topped with an explosion of colors for the head gear. Aside from those aspects, there’s so much more to be aware of as well.

To travel is to learn: to empty yourself of your selfish expectations and just wander off to places and immerse yourself in cultures and lifestyles far different from yours. To travel is to feel—the moment, the place, and the people. Travelling helps fill the void of a broken soul. It is a reminder that we are just the tiniest of specks in a great expanse.

In an archipelago of more than 90 million people, countless religious beliefs, over 170 languages, and almost 150 cities, who would have figured that we would eventually be called one thing: Filipinos.

The Philippines is a beautiful nation sans all the corruption and mischief. But try and say hello to that Ozamiz-native, do a high-five with a smiling Pagadianon, and wave to that Iliganon across the street. All we need is to extend that accommodating hand we’re known for to our fellow Filipinos. We should remind ourselves that we are Filipinos, and we are proud of it.

We may have been so immersed in all things Western that we have fled from trying to love our own way, our own people, and our own cities. Maybe one way to bring ourselves back to loving the Philippines more is to hop on to the next bus to our neighboring town. 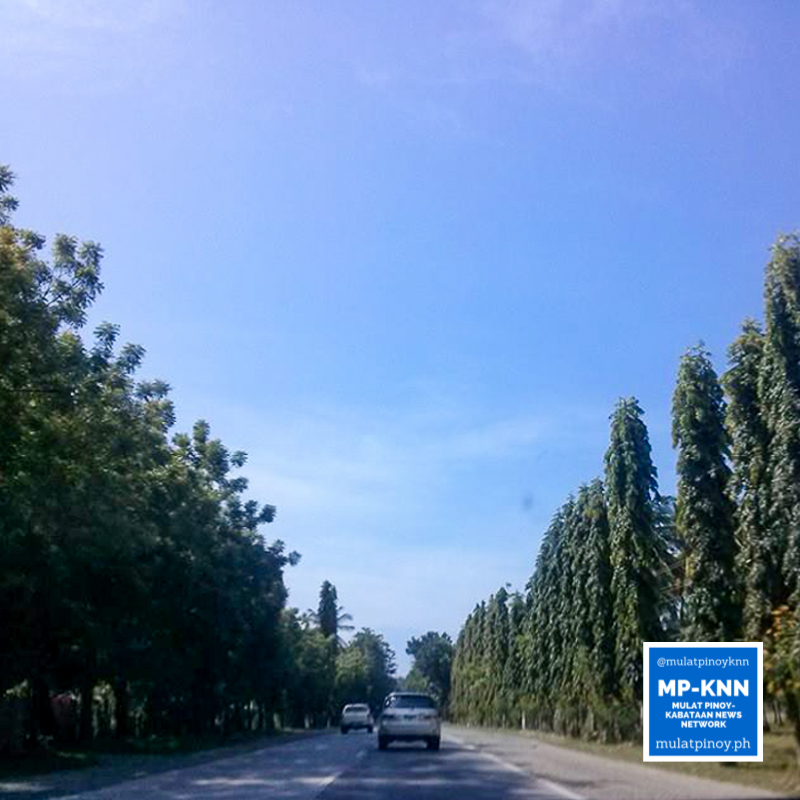 “Travelling helps fill the void of a broken soul. It is a reminder that we are just the tiniest of specks in a great expanse.” | Photo by Val Amiel Vestil/MP-KNN