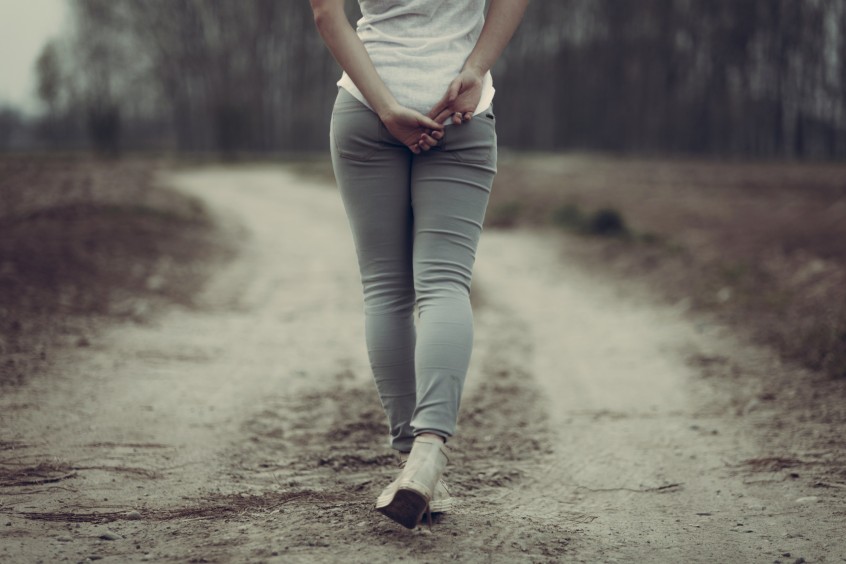 Our current society has seen enormous shifts in the structure of the family. Before, we used to have a nuclear family, which is composed of a father, a mother and their children, and an extended family that includes other relatives. Recent decades have presented us with new family structures, however, such as a single-parent family, a same sex parents family, and a family with absent parents.

My two colleagues and I aimed to explore the journey taken alone by young people towards emotional maturity. Our subjects were adolescents growing apart from their biological parents, and currently residing under the care of guardians.

Every one of us can agree that the absence of one or both parents results in a multitude of difficulties and struggles for the growing children. In addition, Sunil Kumar in 2014 emphasized the connection between an adolescent’s emotional maturity and family relationship. Being deprived of the guidance and support that parents provide certainly has consequences to the growing adolescent.

Our study population is composed of 5 teenagers aged 14-19 who have been living at least 1 year without their biological parents.

The first participant is a 14-year-old male whose parents are attending to their business in another town, forcing him to live under the care of his paternal grandmother. The second is a 15-year-old who was forced at a very young age to sell street food after his mother left him to her best friend; he never met his father. The third case is a 17-year-old living with her older sisters after their father abandoned them and their mother decided to work in Hong Kong. The fourth is an 18-year-old who is studying and at the same time taking care of her 4 younger siblings. The last is a 19-year-old who, at the age of 2, lost her father and at the age of 6, her mother. She and her older brother have been living under the custody of their maternal aunt.

Close observations were performed to gather evidence measuring the emotional maturity of the subjects. It took a month-long period of close encounters, in-house observation and interviews with them, their guardians and their peers.

On the Causes of Parental Absence

Parental absence has different effects on the personality development of teenagers. Generally, it positively impacts them by instilling responsibility and independence. On the other hand, its adverse effects include anxiety, insecurity and the tendency to pick-up negative behaviors easily.

Related:  #CloseTheGap: How to Improve Youth Access to HIV Programmes in PH

The teenagers interviewed unanimously believed that they would have not picked up a certain negative behavior if their parents were with them.

The adolescents observed were either professed introverts who wanted to keep to themselves or too eager to make friends with everyone, making them seem polar opposites.

Their personality and character development are stunted. Values are not filtered before they are absorbed. Achievements are left unappreciated. Conflicts are ignored instead of confronted. The character of absent-parent teenagers is compromised.

We adapted the indicators of an emotionally mature individual proposed by Dr. Jerome Murray. Using Murray’s indicators of emotional maturity as a guide, the following were observed:

With this study, we hope that everybody can find enlightenment and, to a greater extent, shift their perspectives towards people, especially adolescents, who are threading the path towards emotional maturity, and perhaps be of great help in alleviating their sufferings.

The respondents’ messages for youths in similar situations:

From the 19-year-old whose parents are both deceased:

Having no parents is not a reason for you to waste your life. Use this situation as an opportunity to excel, to show that you can be successful.

From the 18-year-old whose parents are working abroad:

Follow your guardians. Do your responsibility. Always understand your situation because at the end of the day, your parents are just working for their family.

From the 17-year-old living with siblings:

From the 15-year-old who was left by his mother and abandoned by his father:

From the 14-year-old whose parents had to leave for business:

With this study, we hope that everybody can find enlightenment and, to a greater extent, shift their perspectives towards people, especially adolescents. Adolescents are always on the path towards emotional maturity, and the information we have gathered can perhaps help alleviate their suffering.

Rebellious, irresponsible and troublesome individuals are some of the existing stereotypes among adolescents who are growing with absent parents. Through this study, we hope to quash these pessimistic labels and open a door to new perspectives about teenagers and their unfortunate circumstances. Adolescents with absent parents are capable of achieving great things for themselves despite their situation. They can become more responsible members of their families because they are forced to, in a sense, “grow faster.”

This study can also build awareness among parents. The knowledge of how adolescents struggle because of their absence may be helpful in coming up with a decision to stay or leave. Additionally, in decision-making, children’s opinions should be heard.

When parents have justifiable reasons for letting their children thrive without their guidance, supervision and physical presence, they must take steps to establish a line of communication. The continued effort to maintain a link with their children can make a great difference.

It is important that absent-parent adolescents should also make the effort to build and maintain constant connection with their parents. If communication is impossible, an honest and open relationship with their guardians may prove helpful in advancing towards emotional maturity. A mature companion may be helpful in understanding and conquering the complexities of life.

We dedicate this study to all of you: parents, adolescents, children and the general public. We hope our work can help all of us build better lives for adolescents and families everywhere.