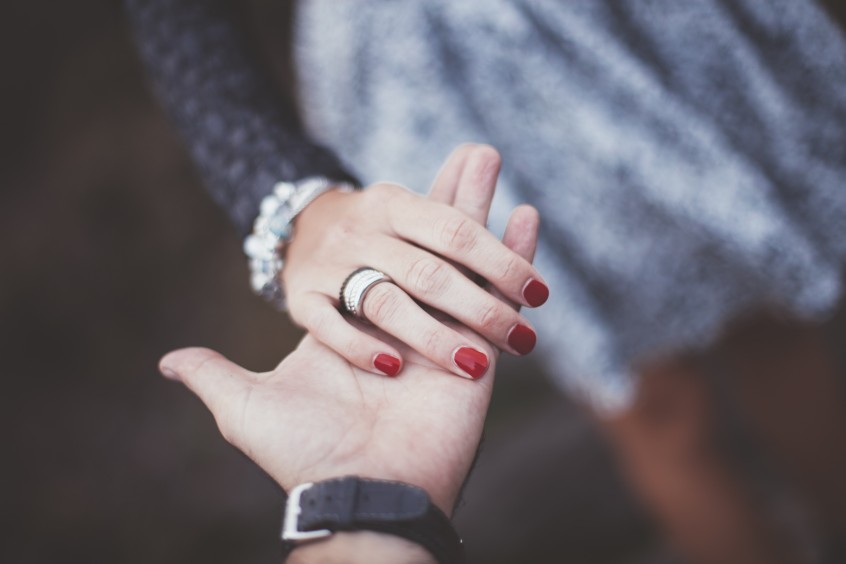 Cohabitation has become more popular with the youth in Davao City. Jeff Fuentes, Chief of the Population Division of the Davao City Health Office, states that 16.1 percent of young adults aged 16 to 25 years old are cohabiting, either with or without children.

I don’t find this alarming at all because I was a “cohabitation baby.” My parents were not married when I popped out of my mother’s belly. I grew up with a single father and many mother figures because my father and my biological mother never really worked it out. Since they were not married, it was easy for them to split up and live separate lives. Was it heartbreaking for me? Of course. Am I over it? Yes.

Based on my experiences, I want to talk about my opinion on why cohabitation can’t be good for the young people of this country, even though I did mention earlier that I don’t find it alarming.

When premarital sex rises, so do unwanted pregnancies. When a young couple is alone under one roof, what else do you think they’ll be doing? They won’t be studying, that’s for sure. If whatever activity it may be bears unwanted results, what do you think people do with unwanted things? It’s too heartbreaking for me to even answer.

When I was a kid, I always thought that marriage was love. When we were kids, we thought that fairytales came true. Who wouldn’t think that way?

There’s a reason for those fairytale stories. With the princess marrying the prince and that they would live happily ever after, those stories reinforce the innocence of the children. They give kids the idea of living happily ever after by marrying the one they love. They give the kids hope of being happy until they grow old.
I believed them until my dad told me about the aftermath of his and my biological mom’s relationship; my childhood was ruined in an instant.

I know “living happily ever after” is unrealistic. But it strengthens the imagination of a child. Who are we to deprive them of their dreams?

Teenagers tend to go with what’s trendy. They think that if one of their cool friends would do it, why not them? Mr. Fuentes says that cohabitation has been a trending topic not only in Davao City but in the whole country as well.

If every teenager would consider cohabitation over marriage, we’d live in a world where marriage wouldn’t exist. Since cohabitation does not require legal agreements, they could do it in an instant. OK, a little bit over the top there. But my point is, if teenagers accept cohabitation as a thing that normally happens in relationships, they might never consider marriage as a choice when they grow up.

Marriage is all about commitment. A young adult that is afraid to face commitment will never face the light of adulthood. According to Mr. Fuentes and a bunch of websites about cohabitation, the most used reason for young adults to cohabitate is because they want to try before deciding.

Mr. Fuentes also mentions that a couple cohabitates because they are afraid to get married since annulment is expensive. I respect that you want to assess your current relationship if indeed you are ready to get married. But I beg of you, if a pregnancy comes along, start thinking about getting married. It’s not just about your relationship anymore: it’s about the baby and his/her future.

I understand that I am not a professional about these things. But if you’ve lived my life and see my point of view, you might say the exact same things. I am not against cohabitation. In a country like the Philippines, poverty is always a concern for whatever it is you may decide. Marriage is quite expensive. If money is really a problem, there is actually a program where the government gives couples free weddings. It’s called ‘Kasalang Bayan’.

I am not against cohabitation, but I am against how cohabitation can ruin the growth of a child and how it can be influential on the youth. I mean, my dad’s girlfriend’s brother was only 19 years old when he decided to live with his girlfriend–not in their house, but in our house. He was 21 years old when he accidentally impregnated his girlfriend, who was just 19 years old at the time. The girl had to drop out of college so that she would be able to take care of the baby and avoid social conflict. Yikes.

What I am trying to say is that there will always be responsibilities in a relationship. We need to be aware that cohabitation is a serious matter. We need to think things through over and over before we decide. So, if you’re not really into marriage, then I suggest that you do not cohabitate either. We need to be good role models for the children. They look up to us. It is up to us to actually make good decisions, so that hopefully they would do the same thing.

DISCLAIMER: This article is an opinion piece by an MP-KNN youth reporter. The views expressed in this article are his own, and do not represent MP-KNN’s or PMFI’s institutional stance.

One Comment on ““[Opinion] The Effects of Cohabitation on the Youth””