You know what to expect on V-Day: heavy traffic anywhere, flowers and chocolates abound, restaurants full of couples (and families) dining in, romantic movies all over TV. If you are looking for another way to spend this day, check out Knowledge Channel‘s scheduled programs — “Usapang PopDev” and “Kwentong Kartero – Popo and Divina: A Love Story” — that aim to teach kids and adults alike not only lessons in love, but the more relevant concerns on population and development, sexuality and responsibility.

To be shown for the first time on television, “Usapang PopDev” is a documentary produced by Mulat Pinoy-Kabataan News Network (MP-KNN) youth reporters from bureaus in Laoag, Manila, Laguna, Rizal, and Davao. These reporters created stories on topics closest to them and their communities, including suicide, teenage pregnancy, gaming, and preserving heritage. 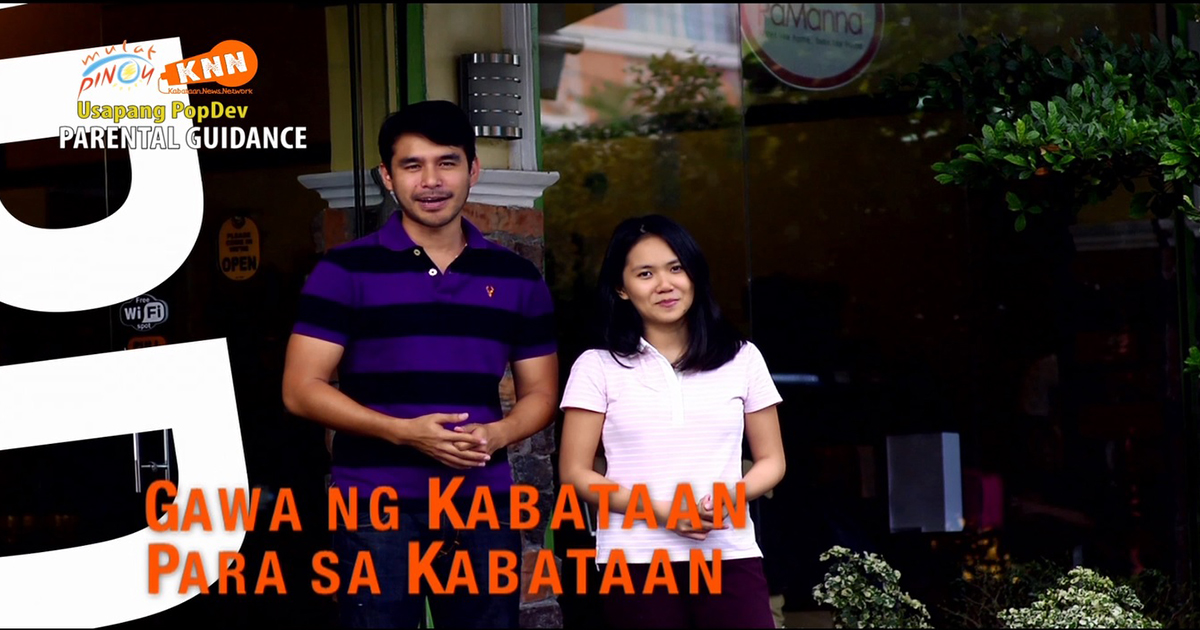 “Kwentong Kartero” is about the love story of Popo (a mailman or kartero) and Divina (a teacher), which served as the springboard of the three-part series on population education for high school health. The funny yet informative and value-laden episodes talk about population and development, sexuality, and responsible parenthood. 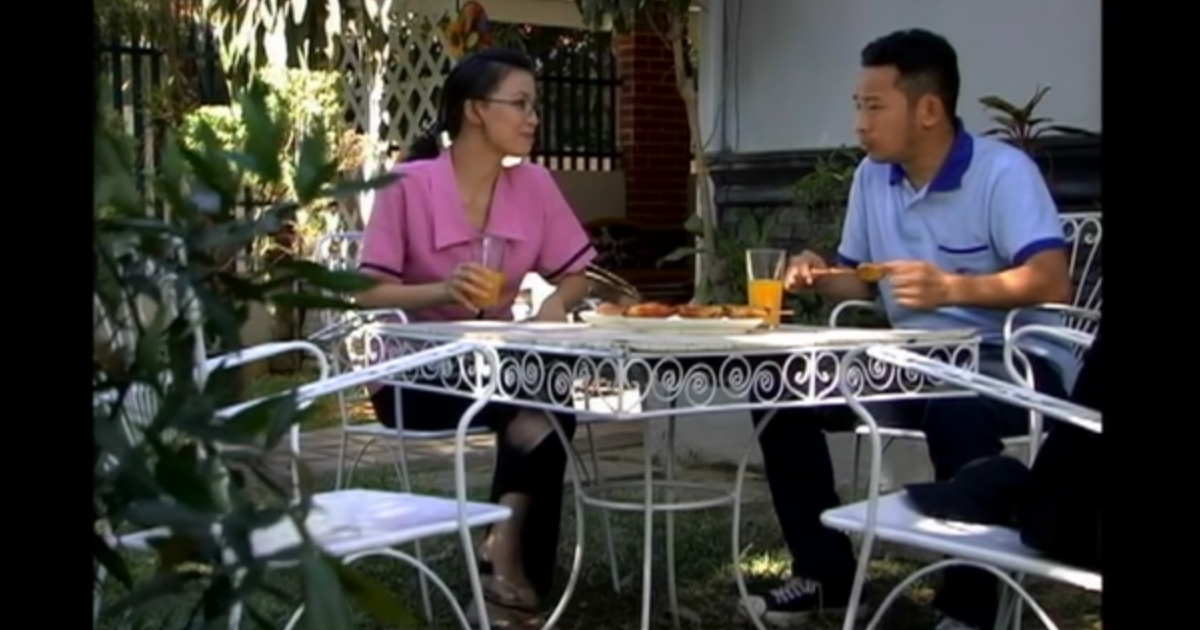 Divina explains to Popo how age and capacity to work can affect a family and a nation.

Now that’s a productive and educational way to spend V-Day! Post about what you think of the shows using the hashtags #UsapangPopDev #KwentongKartero #popdev #MP-KNN!

Knowledge Channel is seen on Sky Cable Channel 7 in Metro Manila, ABS-CBN TV Plus Channel 5, Destiny Cable Channel 7 (with digibox), Skyline Channel 55 in Rizal, and in other channel assignments in more than 130 cable services in the country.