They say dogs are man’s best friend. But what if they bite you? Especially a rabid dog that has not been vaccinated?

Dr. Maria Vilma Gonzaga, Medical Officer IV of the Davao City Health Office, reported five deaths in 2014 caused by rabies. The statistics provided by the office showed that in the Davao region, a total of 16 deaths from the deadly virus were recorded. The data showed the same number of rabies-related deaths in Davao City in 2013. 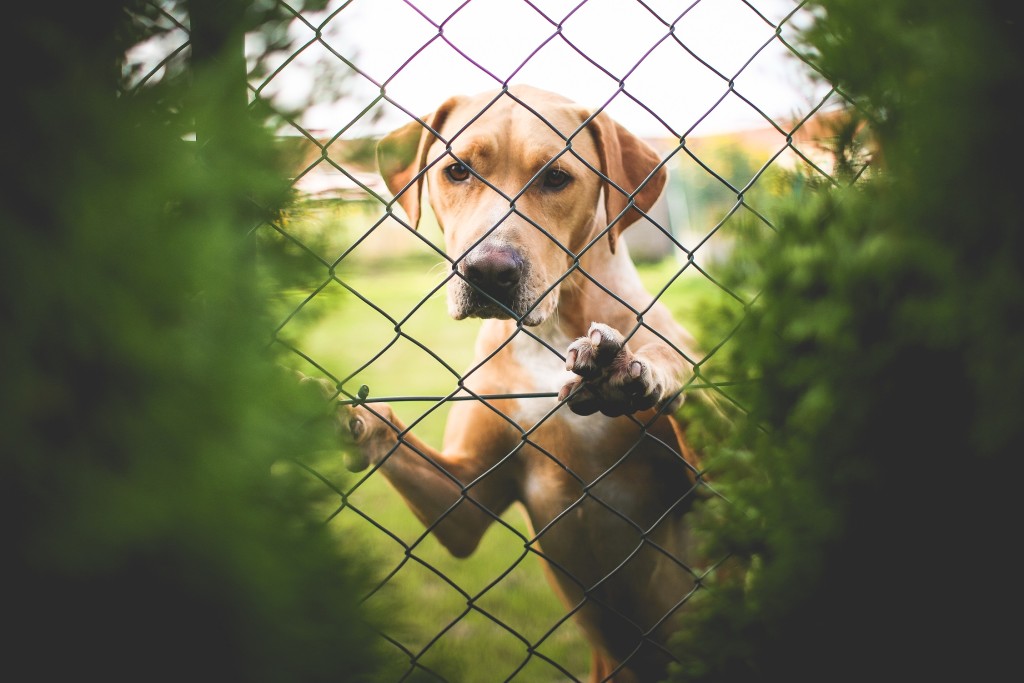 Rabies, as defined by the World Health Organization, is a viral disease that causes acute inflammation of the brain in humans and other warm-blooded animals. Early symptoms can include fever and tingling at the site of exposure. These symptoms are followed by one or more of the following symptoms: violent movements, uncontrolled excitement, fear of water, an inability to move parts of the body, confusion, and loss of consciousness. After symptoms appear, rabies almost always results in death. The time period between contracting the disease and the start of symptoms is usually one to three months. However, this time period can vary from less than one week to more than one year. The time period depends on the distance the virus must travel to reach the central nervous system.

The City Health Office is hopeful that in 2015 the budget allotted to them will pave the way for National Rabies Coordinator Dr. Raffy A. Deray’s vision: free distribution of Purified Chick Embryo Cell Vaccine (PCECV), apportioned as three doses in each vaccination package. As of this month, patients still need to pay P1,800 for the vaccine.

The latest data from the Davao City Veterinarian’s Office reveals 11 out of 50 samples taken from dogs caught by the city for the month of November 2014 tested positive for rabies. The specific areas that yielded the rabies-positive results include:

The City Veterinarian’s Office is also monitoring Villa Abrille Street, MatinaPangi, San Vicente Buhangin and DaliaoToril for possible cases.
In a previous report from MindaNews, Department of Agriculture assistant regional director Rafael Mercado said Davao City was among the Top 10 areas with the most rabies incidents in the country, with 10 new reported cases as of November 2014. Quezon City topped the list, while the Autonomous Region in Muslim Mindanao recorded no cases for three consecutive years since 2012.

Dr. Gonzaga emphasized that if bitten by a dog, the patient must wash their wound immediately with soap and running water for 10 minutes. She also stressed that putting anything into the wound, such as mashed garlic or onion and other quack remedies, is inadvisable. In addition, she discouraged forcing blood out of the wound. She also said that the patient must immediately seek professional medical help because the virus might take weeks or months to manifest, sometimes too late to prevent death. Her office also urged pet owners to immunize their pets for safety measures, and to lessen rabies possibilities when bitten.

Meanwhile, the city continues its dog-catching activities with two groups consisting of three dog catchers in two shifts. Assistant City Veterinarian Esther Cherrie G. Rayos appeals to the general public to recognize the responsibility of dog ownership, and not contribute to the overpopulation of stray pets in the streets. She also says that pet owners must commit, investing proper time and money for the well-being of their pets.