Not so long ago, in a land not so far away, there lived a knight in not-so-shining armor. He had always wanted to rescue a princess who was “beautiful,” “sexy” and “smart.” It was his lifelong dream.

In another kingdom, there lived a princess who dreamt of being rescued by knight who was “tall,” “dark” and “handsome.” More specifically, a knight who “owned and drove a car.” She had waited all her life for this knight.

One day, fate decreed that the knight and the princess, Mr. Perfect and Ms. Perfect, would meet. When they finally saw each other, they stared at each other intently. After seconds of staring, they both started laughing at each other! He realized that she wasn’t so sexy at all. And she thought he wasn’t that tall either. 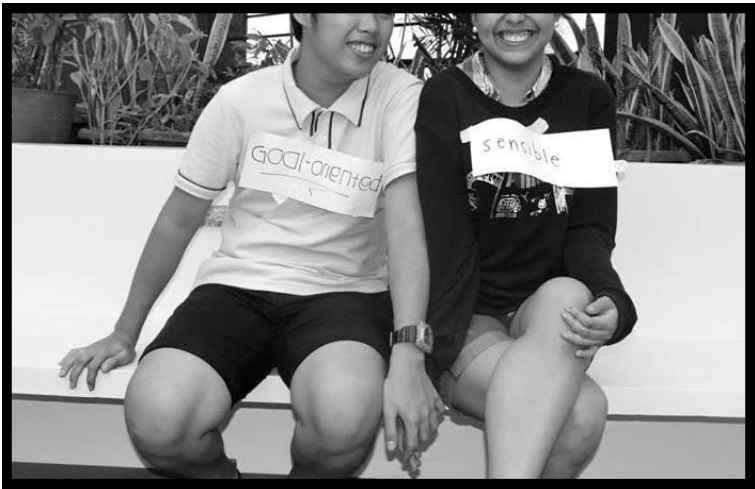 As they began getting acquainted with each other, he noticed another thing: she wasn’t as smart as he thought she would be. And then, Mr. Perfect admitted to only owning a horse, not a car. They continued laughing. 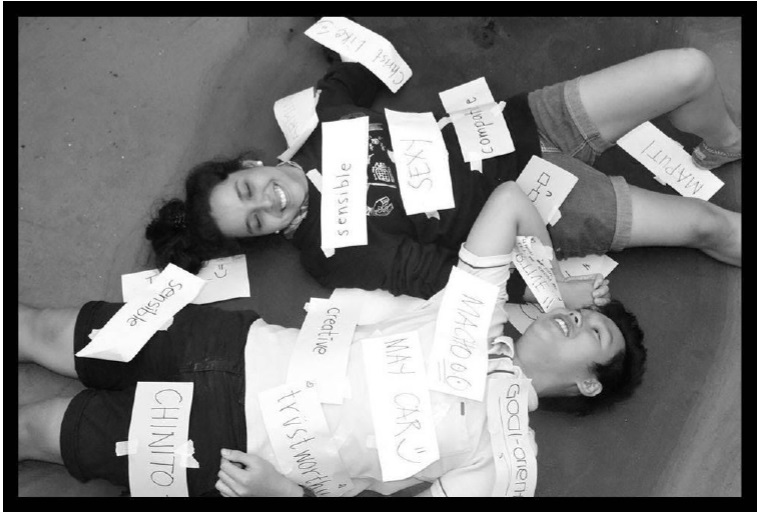 The traits they were dreaming of finding in each other disappeared one by one, but magically, they grew closer and closer, and they actually enjoyed each other’s company.

Instead of hating each other because neither of them got what they long expected, they began to like and love each other even more. Maybe she wasn’t that smart, but she was so funny that she could brighten up any bad day. Maybe he didn’t own a car, but he was willing to go all the way to carry her whenever she was tired.

That’s the magic of love. There is no ideal. You fall for the weirdest, most unexpected person in the world. And accepting and respecting your prince or princess for whom he or she is: that’s the true essence of it all.

And so they lived happily ever after.