Have you ever left your house without your cellphone and felt really distressed by the situation? Admit it: you can’t go a day without your phone, which you use not only to communicate but also to get entertainment. 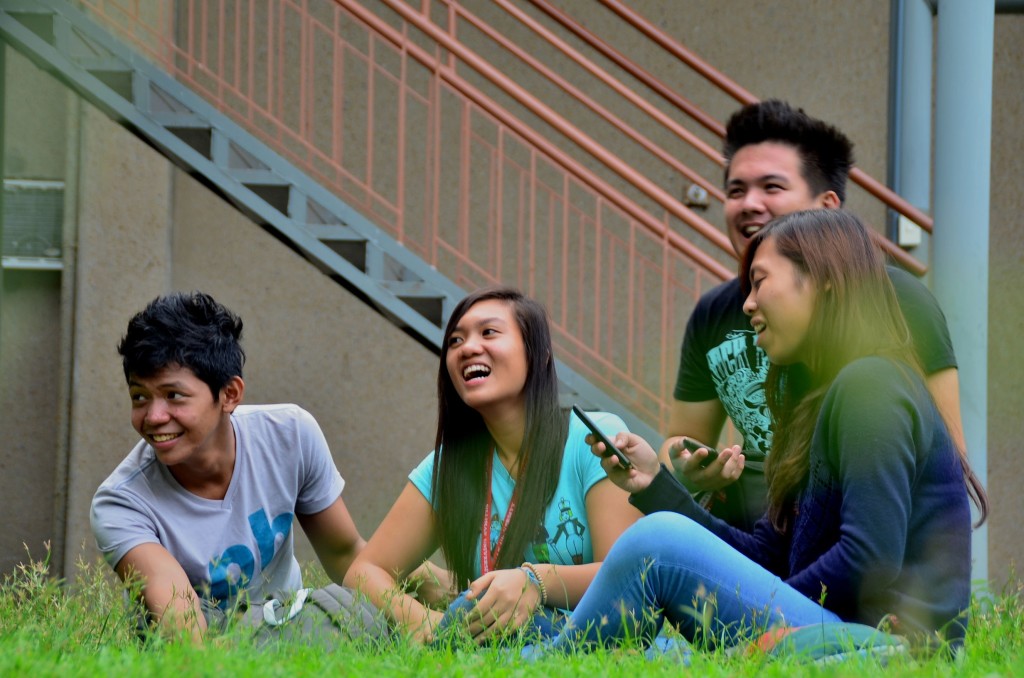 Gone are the days when access to entertainment would come from libraries, movie houses or public internet cafes. Today, smartphones make all forms of entertainment readily available. Consequently, the Filipino youth’s access to sexually explicit content has become alarmingly easier. Just hook up a smartphone to an unsecured WiFi connection and voila, you have access to pornography. Even with the absence of an internet connection, a smartphone’s standard features still allow people to engage in media-related sexual activities.

The latest Young Adult Fertility Study (YAFS) sheds some light on this phenomenon. The study, conducted by the University of the Philippines Population Institute and the Demographic Research and Development Foundation in December 2012 to March 2013 with 19,178 respondents, reveals the following findings:

More young Filipinos are exposed to pornographic content via movies and videos.

Respondent profiles indicate that 56.5% of young Filipinos have been exposed to pornographic videos and movies, while only 35.6% accessed pornographic material via reading.

One in four Filipino youth has sent or received sex videos through cellphones or over the Internet.

Related:  #APSB2015: Violence against children in the Philippines - The Facts

Six in 100 Filipino youth have had phone sex.

Four in 100 Filipino youth have had sex with someone they just met online or through text messages.

Single but feeling sexy? Instant sexual partners are just a click away. You can do it in a motel room, in an apartment, or even in the back seat of a car. Fuck Buddies (FUBU), Men Having Sex with Men (MSM), casual hook ups, and one-night stands are very prevalent among adolescents today as they provide easy sexual release with no strings attached. Danger lies in these casual hook-ups, unnatural sexual activities and unsafe sexual practices, however, as they carry a higher risk of sexually transmitted infections.

The January 2014 report of the National Epidemiology Center showed an 18 per cent increase of HIV Ab sero-positive individuals compared to the same period last year. A total of 448 new cases were confirmed by the STD/AIDS Cooperative Central Laboratory, with 50% of reported cases from the National Capital Region. The most predominant mode of transmission was indicated to be MSM, which constituted 85%.

One in 100 Filipino youth has recorded himself/herself having sex.

While this result seems low the YAFS explains that this translates to about 150,000 young Filipinos. No psychological research has yet surfaced to fully explain the motivation behind people recording themselves having sex, but this may be influenced by the presence of new technology, especially since most smartphones have recording functions. For example, a new trend is happening on Instagram, using the hashtag #AfterSex, where couples take a photo of themselves presumably after intercourse.

Related:  #APSB2015: (2/2) The social cyberspace and the threat of online child abuse

The world has seen how technology has evolved from primitive forms to its modern state. Now, through the Internet, virtually everything you want and need to know is at your fingertips. Smartphones have become tools for more than just calling and texting. What you can do with them goes far beyond the reach of their developers, though, whose primary goal was to make things easier and faster for you.