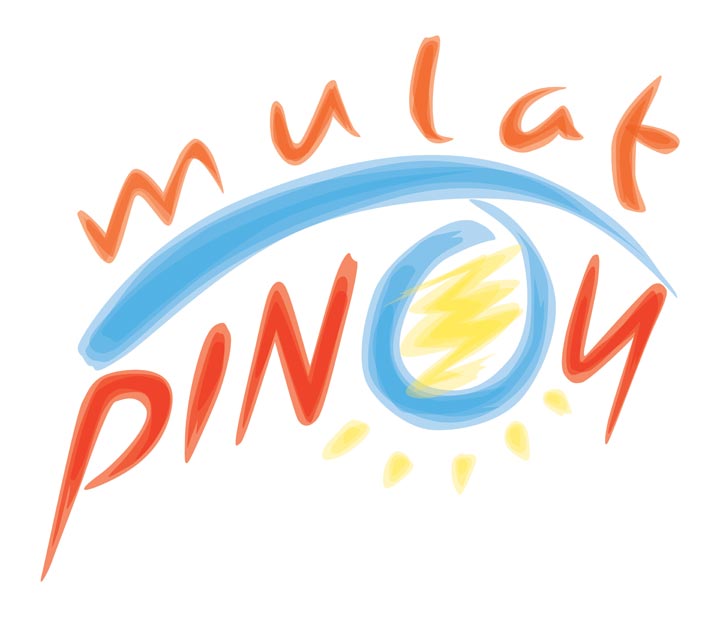 Various youth formations and organizations (including Kalikasan and Kabataan Partylist), together with sectoral groups, convened on August 12, 2012 with the Southern Tagalog Serve the People Corps (ST-STPC) to provide immediate relief to monsoon-affected families in Rizal, Cavite and Laguna in a sustained, month-long relief and rehabilitation campaign.

To date, the STPC has distributed relief packs to 2,411 affected families, on top of 1,652 families that benefited from the group’s feeding program. Their activities included relief generation through house hopping and on-street solicitation, as well as relief repacking and actual relief distribution and psychosocial activities in affected areas. The youth refused to be passive beneficiaries and spectators, and instead became active participants, living up to the true spirit of bayanihan.

As the world celebrates International Youth Day, the youth of the Southern Tagalog Region are braving the flooded and muddy paths that lead to evacuation centers in Barangay Malinta and Mayondon in Los Baños, Laguna. They offering their help, talking with affected families, collectively uplifting spirits, and finding hope in each other.

People around the world celebrate International Youth Day to pay homage to the youth’s role as a transformative force in society. In the Philippines, the youth constitute almost one third of the country’s population (32M, 2012) and for their sheer number alone, the youth harbor an unparalleled potential to turn the tide against rising social and economic inequalities that threaten to kill their dreams and the democratic aspirations of the wider Filipino people.

It will be a long time before the calamity-stricken areas will be able to prosper again and restore a semblance of normality to their lives. For the youth, the work does not stop there. There is an urgent need to get to the bottom of this extensive misery that afflicts the majority of our population.

The United Nations’ theme for this year’s IYD celebration, “Building a Better Word, Partnering with Youth,” could never have been more appropriate. Right here at home, we have witnessed how the youth, against the backdrop of hundreds of thousands of our fellow Filipinos left suffering by Typhoon Gener and the onslaught of the monsoons, went out of their way to initiate relief and rehabilitation efforts in calamity-stricken areas.