June 19 is once again approaching, and the City of Calamba is gearing up for the 151st Birth Anniversary of the most famous Calambeño: the Philippine National Hero, Dr. Jose P. Rizal.

The celebration is being undertaken by Mayor Joaquin Chipeco, with the coordination of the National Historical Commission of the Philippines (NHCP), the Department of Tourism, the Department of Education, and the Calamba City Council. It aims to promote awareness of the life, ideals, greatness, works and patriotism of Rizal, as well as his contribution to the development of Philippine nationhood. 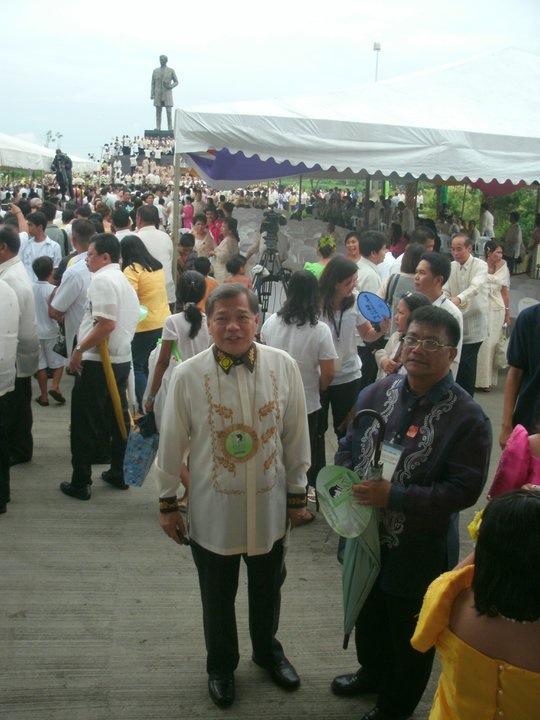 The selected submissions to the photo exhibit were taken during the whole-day activities on June 19, 2011, during the 150th Birth Anniversary Celebration. Certificates will be given to the photographers of the selected photos.

Mulat Pinoy-Kabataan News Network shares credible information about population and development issues that are relevant to young people.
Related:  The First Reproductive Health Forum in Laguna: The challenges we faced