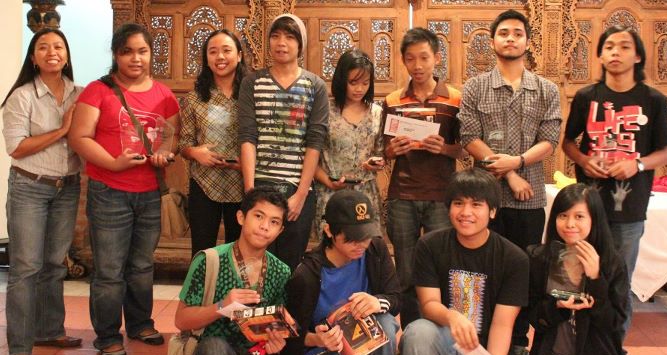 The finalists of the "We Are Right Here. We Are RH." Video Contest with judge Pauline Mangilog Saltarin of Jesuit Communication.

The public has spoken. At the awarding ceremony on December 3 at Annabel’s Restaurant in Quezon City, Mulat Pinoy announced the winners for the “We are Right Here. We are RH.” amateur video contest. The contest was launched in July. The finalists were announced in November, and were featured in a TV special on ANC hosted by Atom Araullo. The winners were selected by public voting via SMS and the Mulat Pinoy website. 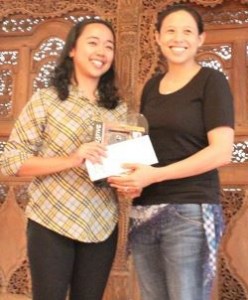 “Tingog,” which means “voice” in Ilonggo, is the title of the entry that got the top spot in the contest. The video is about a group of nurses voicing their opinions and challenging people about the campaign for reproductive health.

Mary Junillee Araño, a registered nurse, produced “Tingog,” together with her colleagues from Alliance of Young Nurse Leaders and Advocates (AYNLA) in Iloilo City. As she accepted their prize, Araño said that it is their duty as nurses to help people with their health, especially with regard to reproductive health, thus leading to a better Philippines.

“Tingog,” won its producers Php 25,000, a trophy and a Creative Zen video camera.

The second prize was awarded to the video entry, “RH Bill: Kahirapan o Kaunlaran?” by Alexis Perez of Maddela, Quirino. The prize included Php 15,000, a trophy and a Creative Zen video camera.

“The Game” by Nicko de Guzman and his siblings Nicai and Niño won the third place. They received Php 10,000, a trophy and a Creative Zen video camera. 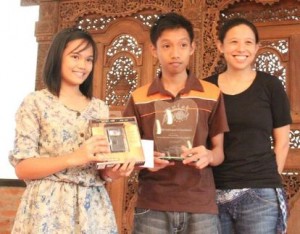 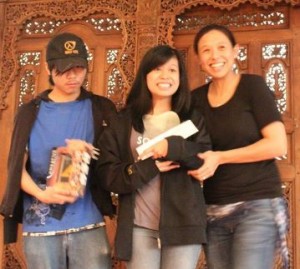 A special award was also given by the United Nations Population Fund to “Mulat Kabataan” by 12-year-old Loriamae Tuya of Novaliches, Quezon City. The UNFPA was represented by Emee Albano and Mario Balibago, and they awarded Tuya with Php 15,000, a Creative Zen video camera and a trophy. Her video will also be used by the UNFPA in their information campaigns. 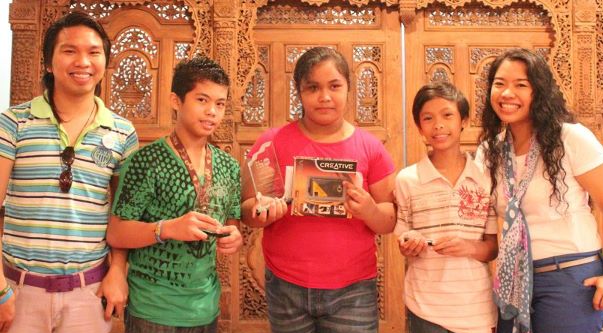 The rest of the finalists were awarded glass trophies as well. Contest judges Rolando Tolentino of the UP College of Mass Communication and Pauline Mangilog-Saltarin of Jesuit Communications attended the event as well.

Though the contest has been concluded, Mulat Pinoy continues to challenge the youth to express their views, not just on reproductive health, but also on other population and development matters. Up next from Mulat Pinoy is the Social NetWorth workshop on social media and population momentum for college students.