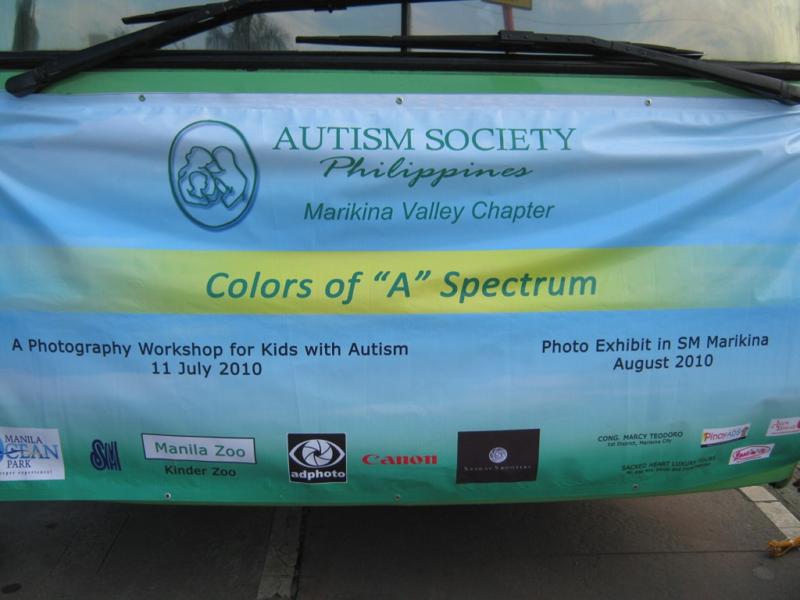 In our effort to encourage discussion in all walks of society, Mulat Pinoy has been requesting messages, articles and commentary on popdev matters from various personalities.
Our contributors are a varied sort: some from NGOs, others from a more corporate background; some are well-known across the board while others lead quieter lives. Regardless of who they are and where they come from, they have something to say about our population, and we should all listen.
The following message is from Amaris Grace Cabason, an autism awareness advocate. She occasionally contributes to the Autism Society Philippines blog. She currently works for an NGO in Quezon City: 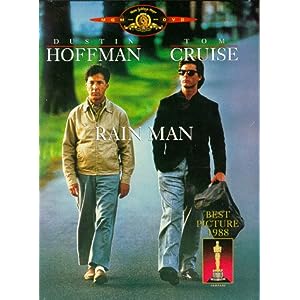 “Rain Man” is a movie about Raymond, a forty-something-year-old man with autism. He dislikes being touched. He needs to watch his favorite TV shows at a specific time of day or else he would throw a fit. He has a lot of ritualistic behavior. In one scene, Tom Cruise, who plays Raymond’s brother, brings him to a doctor, so he can learn more about Raymond’s condition. But even the doctor is not familiar with Raymond’s condition, even mistaking “autistic” for “artistic.” Although this movie was released—and won Best Picture—in 1988, not much has been done in the past 20 years to raise awareness about autism, especially here in the Philippines.

Autism Spectrum Disorder, or ASD, is a life-long developmental disability “that severely hinders the way information is gathered and processed by the brain, causing problems in communication, learning and social behaviors.” Its cause is unknown, and so is its cure. It is a complex neurobiological disorder that is physiological, not psychological. It affects 1 in 150 births, and affects more males than females with a ratio of 4:1. 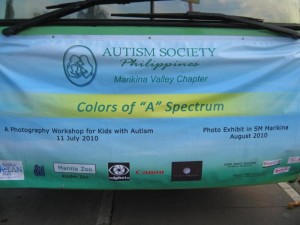 Colors of "A" Spectrum, a photography workshop for kids with autism, an activity of ASP Marikina Chapter held on July 11, 2010. Photo by Amaris Cabason.

The past forty years have shown a steady increase in people diagnosed with autism (PWA), from 5 in every hundred in the 1960s to 66 in the year 2000. However, government services have been slow to react to this growing trend. The initial cost of diagnosis alone can reach around Php 7,000, and subsequent therapies like occupational therapy, behavioral therapy and speech therapy cost around Php 450-600 per hour. Moreover, there are few therapy centers that offer these services, and so people who can avail of them are mostly those who can afford them. Furthermore, there are only a handful of schools that accept PWAs.

Related:  Condoms and Cabbages: "Our food is guaranteed not to cause pregnancy"

In Marikina City, only two out of sixteen barangays have Special Education or SpEd centers that accept kids with special needs like autism, Down Syndrome, cerebral palsy, etc. These SpEd centers are based in schools and funded by the local government, but they operate on a limited budget so they cannot employ therapists to help the children. Some of the kids also remain undiagnosed because of the exorbitant fees charged by developmental pediatricians, who are the only persons with the authority to diagnose autism. Interventions like therapy then become improbable because diagnosis alone is already inaccessible to low-income families. 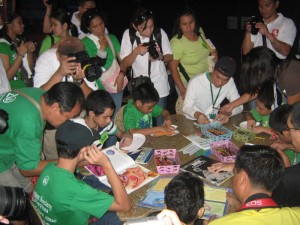 It helps that there are organizations like Autism Society Philippines or ASP, which encourages families living with a PWA to join family support groups and other activities aimed at both the PWA and his/her family members. Autism Society Philippines, or ASP, “is a non-government and non-profit organization dedicated to the well-being of persons with autism spectrum disorder.” ASP’s commitment is the establishment of institutional mechanisms to support persons with autism and their families. It already has 50 chapters nationwide.

The ASP Marikina Chapter has conducted early detection and intervention seminars in different schools, barangay health centers, even in malls, just to orient people about autism and debunk autism myths. They also educate school teachers, barangay health workers, security guards, sales ladies, and anyone who is willing to undergo the seminar on how to understand and handle PWAs, given their curious behavior. For instance, since some PWAs do not like physical contact and/or loud noise, they must refrain from touching or yelling at the PWA. These orientations prevent untoward incidents involving PWAs. The Chapter is also working towards making the diagnosis of autism accessible to everyone.

How many children in urban poor areas are dismissed as abnormal or retarded simply because their families do not know what autism is? The government needs to be informed about the increasing number of people with autism. Government support can help increase awareness, maybe even subsidize diagnosis and therapy. More SpEd centers in barangays would allow persons with disabilities or PWDs to receive basic education at the very least. Government support can also fund research about autism. Government regulation can also lower the prices of medical services needed by PWAs.

There are laws in place that provide benefits for PWDs. One is Republic Act 10070, signed in April 2010 by then President Arroyo, which states “local government units are ordered to promote the formation of organizations of persons with disabilities (PWDs) in their respective areas.” The law also encourages national agencies and LGUs to enter into joint ventures with organizations or associations of PWDs “to explore livelihood opportunities and other undertakings that shall enhance the health, physical fitness and the economic and social well-being of PWDs.’” Another is RA 9442, an act amending the Magna Carta for Disabled Persons, and For Other Purposes, by “Granting Additional Privileges and Incentives and Prohibitions on Verbal, Non-verbal Ridicule and Vilification Against Persons with Disability.”

Autism is difficult to understand, to treat and to diagnose. This makes government support for PWAs and their families even more urgent. Laws like Republic 10070 and RA 9442 are only the first step.