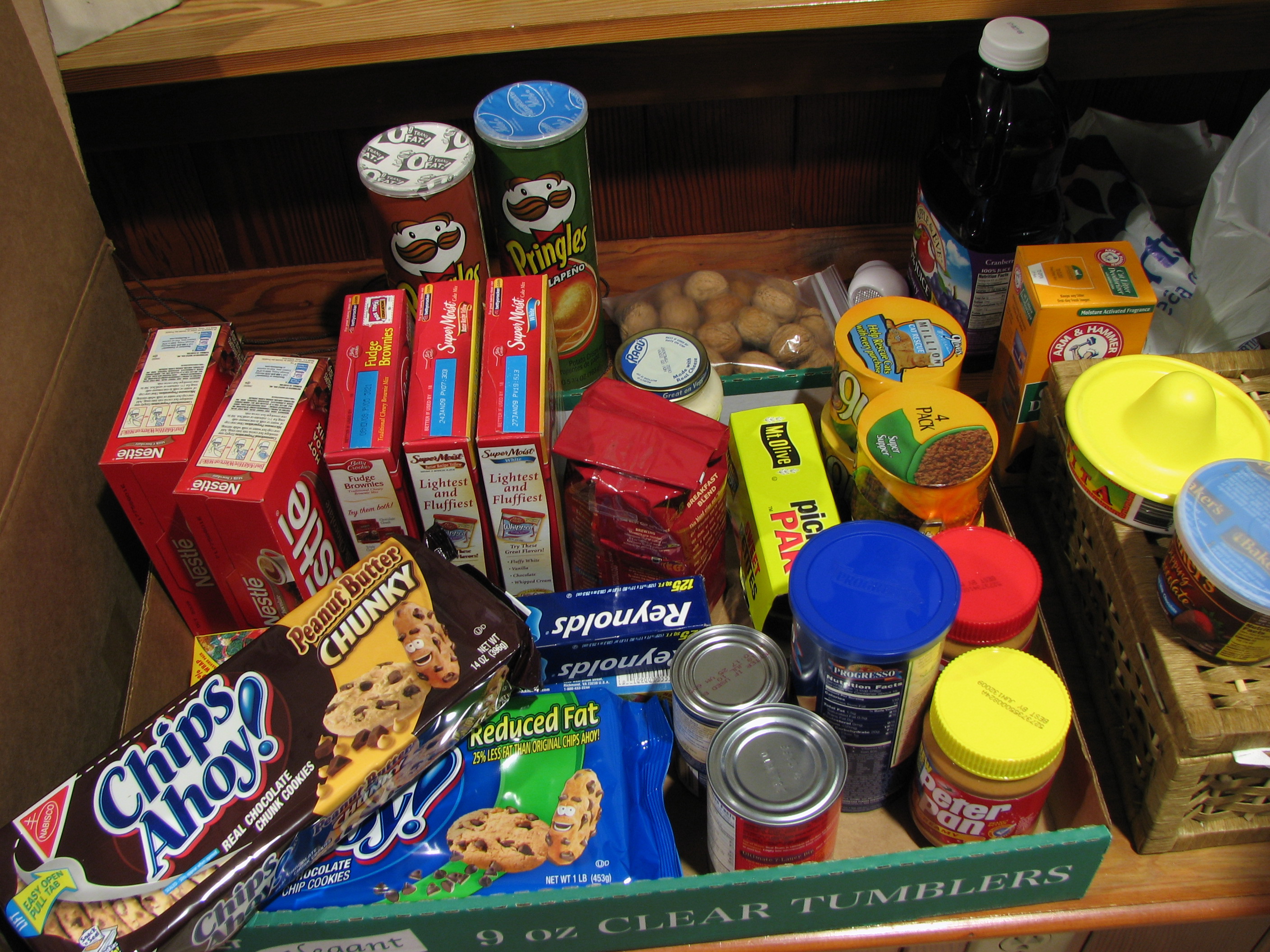 Popdev is concerned with many things: not just population growth or density, but also with the environment, food supply, housing, even gender and religion. Everything you do affects everyone else. How can you positively affect other Filipinos? What’s your story?

Mulat Pinoy is now accepting contributions. In 800 words, talk to us about Ondoy, or the elections, or corruption, or anything related to the population. Published contributions will be compensated with a small honorarium. Send your articles to mulatpinoy(at) probefound.com.

The article below is by Ruby Bayan, who has contributed to Mulat Pinoy before.

When I took a leap of faith to start a new life in the land of milk and honey, I had no delusions that I would be able to shed the Filipino values, morals, and traditions I grew up with. I knew that the Pinoy imprint, the integral part of my being, was something I couldn’t modify to save my life. Like Americans say: “You can take the girl out of the trailer park but you can’t take the trailer park out of the girl.”

I had spent half a lifetime in the third world before transplanting myself into a highly industrialized nation. To say that I was culture-shocked is an understatement. Suddenly, I was without the support groups, the barkada, I had always depended on. Suddenly, I was gawking at horizons of open space, hyperventilating on too much fresh air. Like Alice, I had walked through the looking glass.

The States, however, couldn’t be so different that I wouldn’t find bagoong, dilis, or itlog na maalat. In fact, with more than three million Filipinos pursuing the American dream (we’ve made Tagalog the third most common non-English language in the U.S.) I’ve had no problem getting a regular dose of the Pinoy vibes whenever I felt nostalgic. A few miles from home, an Oriental store stocks up on Chocnut and Kornik, and a Pinoy restaurant stages a mean spread of authentic turo-turo cuisine.

Nonetheless, I imagine that every adult Pinoy who migrates to the U.S. looks forward to assimilating into the North American collective. As a viable member, the Pinoy gets to appreciate the abundance of practically everything in this community of plenty. Countless choices abound, from bread aisles to car rental lots, from drive-through menus to phone service plans. There is simply a lot, sometimes too much, of everything. The Pinoy can’t be less than ecstatic over the chance to wallow in all this surplus. 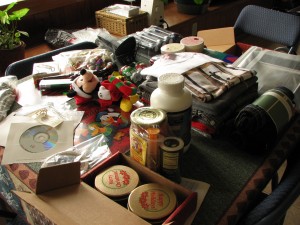 During the first few years of my residence in the U.S., I marveled at the abundance. Every restroom, even in the middle of nowhere, had water, soap, and paper products. All fastfood restaurants had a myriad of spices, sauces, condiments, and disposable utensils, all for the taking. Many had bottomless self-service beverages. I’d have had to live under a rock to not stumble on a discount, a buy-one-get-one, and all sorts of sales and freebies of numerous commercial establishments.

Speaking of “free” condiments, technically, they’re not: their cost is sunk in the price of the food item. Which is probably what goes on in the mind of every Pinoy in America: “The open-bar amenities come with the burger I bought, so I might as well get as much as I can. Heck, I’ll bring some packets home because, wow, I paid the equivalent of 220 pesos for this tiny burger!”

Pillaging buffet amenities is not unique to Filipinos, though. I’ve witnessed Americans grab huge handfuls of napkins, utensils, and packets of catsup and mustard to complete their fastfood experience. The contrast is in how locals tend to toss the unused items in the trash bins (I imagine they put little value in things that are readily accessible to everyone) while Pinoys tend to take them home for later consumption. Frankly, I used to pocket peanut butter and jelly packets. I stopped squirreling away when I noticed that these fun-size pieces just clutter up the fridge, since we purchase buy-one-get-one jars of peanut butter and jelly anyway.

Can you blame me, a red-blooded Pinoy, for being innately rapacious? I grew up in a highly competitive environment where I had to summon death-defying skills to board a moving jeepney to make it to school on time. My concept of “all you can eat” (which I had always known as “eat all you can”) involved amassing as much food as your plate can hold because these are infrequent opportunities to fill your stomach. I even remember a buffet place at SM Megamall that offers a 50% “clean plate discount” to curb the Pinoy’s tendency to grab more food than the body can biologically ingest.

Coming to the U.S., I knew I would carry the Pinoy survival mindset like a badge. I would take advantage of every deal I stumble on, every benefit I deserve, and every chance to grab and hoard as much as I can for myself and my family. Like the scorpion or the frog, I wouldn’t be able to deny my true nature: I come from a country that cannot provide adequate resources for its burgeoning populace, a nation that goes by “matira ang matibay,” a culture that has staunch and overprotective family ties.

Eventually, I learned to ease up on the squirreling. I’ve become prudent with the excesses of the American society. Oh, I’m still compelled to avail of bulk discounts whenever I can, but only because I can ship the extras in a tightly jam-packed balikbayan box to my family in Cubao.