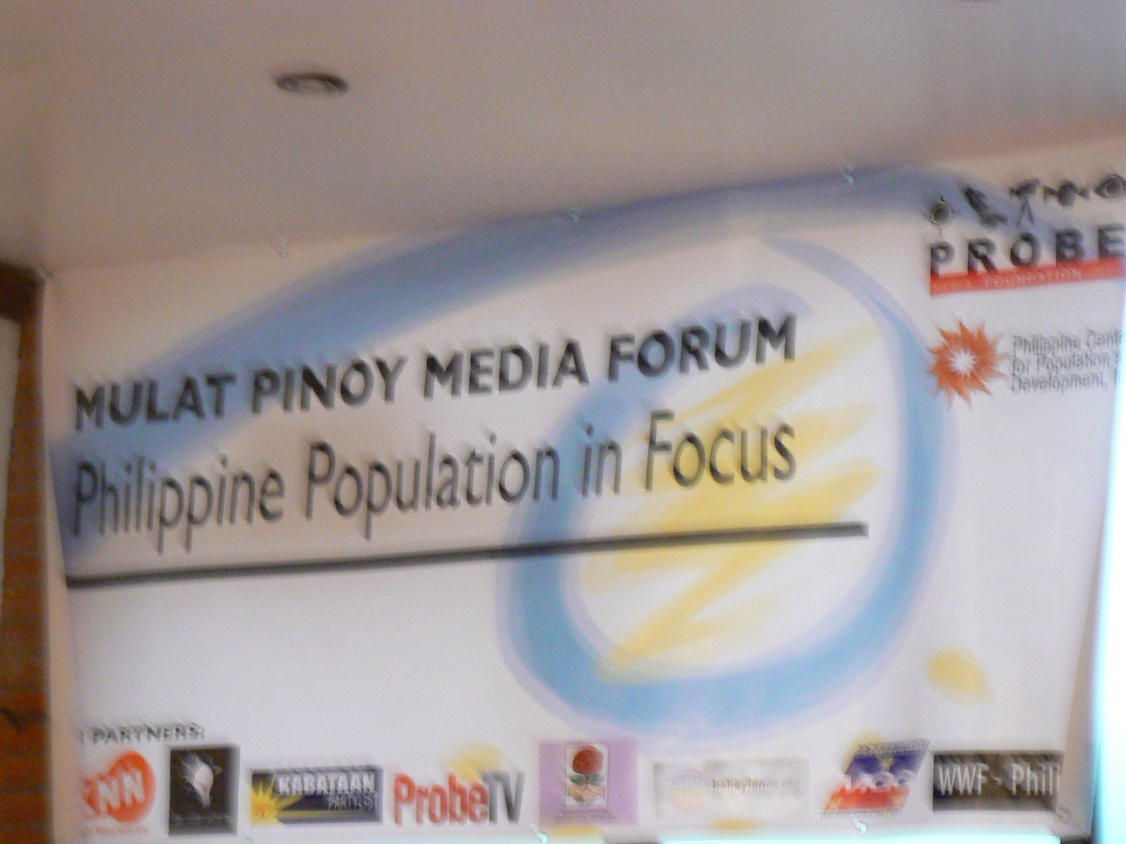 PRESS RELEASE: Population affects people in different ways. From a housewife allotting a daily budget to feed a family of seven, to a fresh graduate seeking employment, or a doctor experiencing a particularly toxic shift at a public hospital– a nation of 90 million has a wealth of stories to be told. 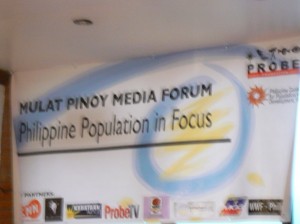 Four such stories will get the spotlight in the coming months, thanks to the Mulat Pinoy media fellowship. Run by the Probe Media Foundation and Philippine Center for Population and Development, the media fellowship aims to encourage both traditional and new media practitioners to turn their critical eye on issues of population and development. The fellowship was open to all traditional media, and also included categories for new media initiatives like blog posts, podcasts, and infographics.

The fellows’ projects will focus on various aspects of population and development. Santos touches on reproductive health policies and its implications for women, while Manaytay probes into the lives of coal miners in Mindanao. Meanwhile, Ilupa and Isidro will use multiple media to share their population stories. Isidro talks about youth issues via print and video, while Ilupa’s feature on RH for Muslims will be presented via print and radio. Fellows are expected to work on–and publish–their stories in time for the culminating workshop on November 6.

Related:  Why I'm Pro-Life, Whatever That Means