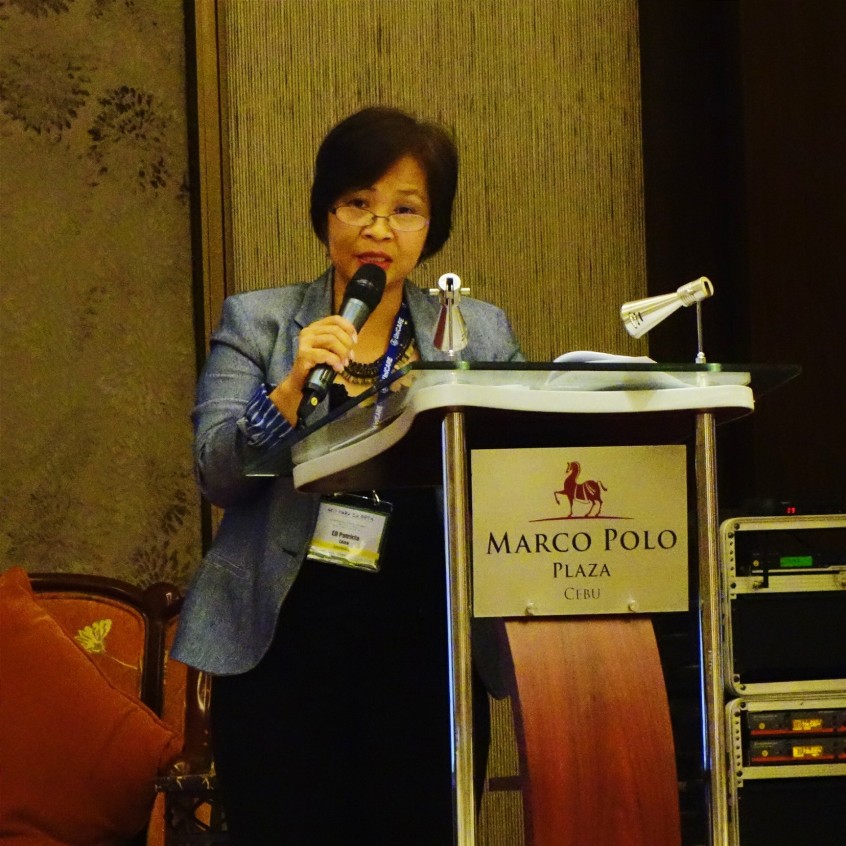 For the first time, the Philippines has completed a National Baseline Study on Violence Against Children (VAC), a five-year feat whose data and insights will become critical to policies and projects addressing child abuse and neglect in the country.

Details about the study and its preliminary findings were shared at a simultaneous session during the Ako Para Sa Bata 2015: Cyberprotection of Children conference held at Marco Polo Plaza Cebu on December 1 and 2, 2015.

About the NBS on VAC

The NBS was designed and implemented to provide a national estimate on the prevalence of child abuse and neglect in all forms and settings in the country. It would also provide information on the status of child protection in local government units (LGUs) in terms of resources and readiness to do prevention work.

The survey forms for the NBS were distributed among 6,806 randomly selected households and 6,806 individuals nationwide. Personal interviews were also done with parents, children and community stakeholders, according to Patricia Luna, executive director of the Council for the Welfare of Children (CWC).

A report from the National Statistical Coordination Board (NSCB) on the implementation of the survey stated: “For consistency and comparability with VAC studies conducted in other countries, the survey respondents will primarily be male and female individuals aged 13 to 24 years.” ED Luna said that the survey was part of regional and global efforts to curb violence against children, as VAC studies have already been done in some parts of Asia and Africa.

The survey was done in collaboration with the United Children’s Fund (UNICEF) Philippines, the Department of Health (DOH), the Philippine Council for Health and Research and Development (PCHRD), the Consuelo Zobel Alger Foundation, the United States Centers for Disease Control (US-CDC), and Child Protection Network Foundation, Inc.

The CWC has yet to release comprehensive results from the survey, but preliminary findings already show salient data on how and where Filipino children experience abuse and neglect.

In summary, ED Luna said data shows that “violence happens in various settings, but sadly it’s common in the home, and perpetrators are those that are close to the respondents.”

Prof. Laurie Ramiro of UP Manila shared that interviews with key stakeholders, especially with members of the Local Council for the Protection of Children, brought forth the link between the efficiency of the LCPC and the number of cases reported on VAC. “We found that the less number of cases they have, the less aware they are in making their LCPCs more functional.”

Presidential Decree (PD) 603, “The Child and Youth Welfare Code,” states in Article 87 that “every barangay council shall encourage the organization of a Local Council for the Protection of Children (LCPC) and shall coordinate with the CWC in drawing and implementing plans for the promotion of child and youth welfare.”

According to Prof. Ramiro, survey results show that there’s no or minimal teamwork among LCPC members. “There should be a unified program of action among the LCPC, even when they have different skills and disciplines, they should be together and come up with an umbrella program of action, which they can submit to the local executive for funding.”

Related:  #APSB2015: (1/2) Challenges of Cyberculture on Education and the Filipino Family

It was made clear that there is much to learn from the survey, as the results are completed and more insights are drawn from them. “With the data, we can do better for children: better legislation, policies, programs, and projects,” said ED Luna. “And hopefully with information from the children themselves, we will become better duty-bearers because we can have informed decisions in terms of budget for children, policies, plans and programs. The challenge for us is to move research data into action.”