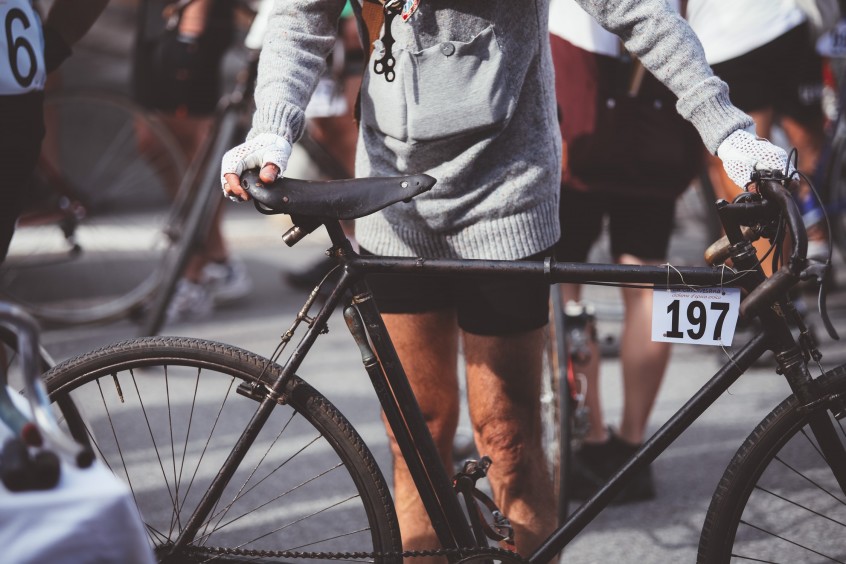 “Bike tayo?” is a question asked by the Filipino youth. Cycling is making a comeback as an alternative form of transportation, and it may be a good idea to take another look at its value.

The bike started its humble journey in 1817. It was first powered by running rather than by pedals. Different industrial discoveries helped to transform and evolve the “Running Machine” into the modern bicycle. Bikes once ruled transportation; they were the premiere things to ride when you had to travel short distances.

Now, the youth are giving cycling back its heartbeat in modern society. They see that riding bikes is more than just a recreational activity, but a better way of transportation. Here are five reasons why biking is the best.

The more, the merrier!

We all know that riding a bike is an individual thing, unless you have those special Duo Bikes. However, going on a bike trip with your friends is one of the best bonding experiences you can have. It doesn’t matter whether it is just around the local neighborhood or cross-country, as long as you and your friends have a great time on your bikes.

In busy places like the streets of Manila, traffic is just second nature to everyone. Time is what you lose when you’re caught in the dreaded jams that have haunted the metro’s streets. Riding a bike shortens travel time by 15-30 minutes, even when faced with the usual heavy traffic. This alternative may help solve the age-old problem of Manila traffic.

Riding a bike helps a lot in cutting down transportation expenses. You don’t need to stash away change so that you can commute, or separate money for gasoline. Gasoline prices can be unpredictable, and when they go up, everything else does too. Everything could turn out to be more expensive. If we cut down on our demand for gasoline, there may be cheaper prices in the market.

Related:  How people of Patungan fight for their right to thrive

Cycling is a good cardiovascular exercise. It helps to strengthen the heart, preventing heart ailments that are among the top killers worldwide. With a stronger heart, you have better blood flow throughout your body, which can prevent high blood pressure. Cycling also improves respiratory muscle strength, providing you with stronger lungs, alongside your other muscles. It can also help you reduce your weight. Another potential benefit is the possible prevention of cancer cells and diabetes. There are a lot of health benefits for riding a bike including reducing blood pressure; why not go for healthy living?

The Philippines emitted .87 metric tons of carbon dioxide in 2010, according to the World Bank. Carbon dioxide (CO₂) is one of the greenhouse gasses that contribute to climate change, one of the biggest problems the world is now facing. The industrialization of the world has helped us in many ways, but Mother Earth has suffered drastically. The hole in the ozone layer lets in harmful UV rays from the Sun, which is a health hazard for us because they lead to skin cancer. Adding to the problem are the greenhouse gasses that trap heat inside the atmosphere, which leads to global warming.

Global warming means that there would be higher temperatures, changing landscapes, wildlife at risk, rising seas, an increased risk of droughts and floods, stronger storms, more heat related illnesses, and economic loss. Riding your bike can lessen the demand for the burning of fossil fuels, thus saving what is left of mother Earth. It is through helping in our small ways that we affect the bigger change.