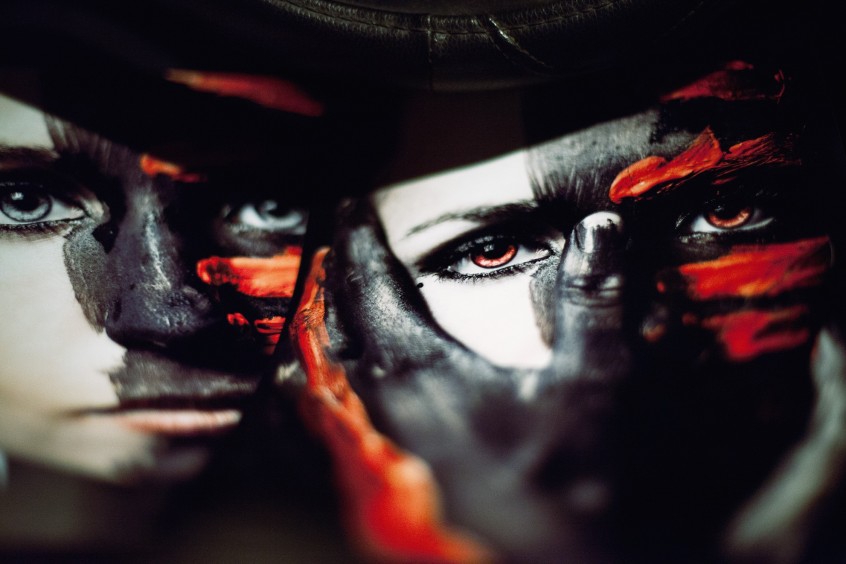 In 2013, the Philippines was dubbed as one of the few gay-friendly countries in the world, based on a global survey by the Pew Research Center.

According to the International Gay and Lesbian Human Rights Commission, human rights violations on the basis of gender identity and sexual orientation are still pervasive in the Philippines. They further stated that there have been instances wherein pressing issues concerning sexual orientation and gender identity are excluded and marginalized in the passage of legislations. Violence against lesbians, gays, bisexuals, and transgenders (LGBT) is prevalent in the country, according to research done by the Philippine LGBT Hate Crime Watch. 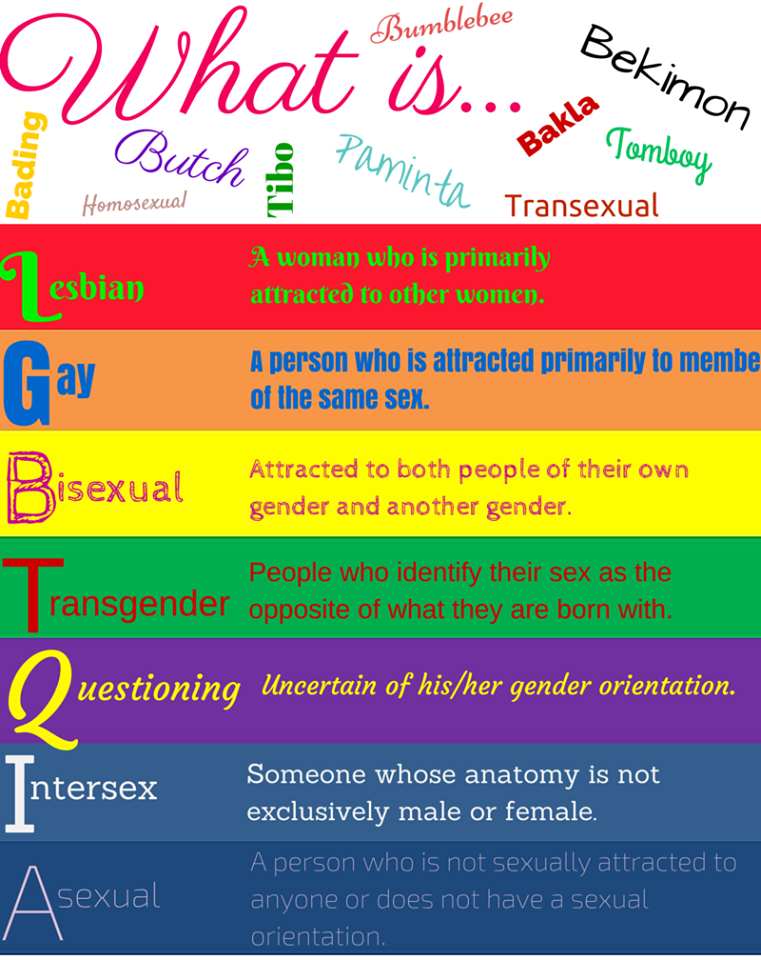 What is LGBTQIA? | Infographic by Marie Pauline Requesto and Jocelyn Antonio

Last year, Jennifer Laude was strangled and drowned in a toilet bowl in Subic by U.S. Marine Private First Class Joseph Pemberton after discovering that she was a transgender woman. Months after the crime, justice would remain far-fetched for the slain transgender.

The country has yet to pass a bill protecting the rights of an individual regardless of a person’s gender.

On February 2015, the Anti-Discrimination Bill was approved on the committee level at the House of Representatives. The bill stated that it aims to penalize discriminatory practices such as denial of access to basic social services, harassment, and prejudice in the workplace because of an individual’s gender. 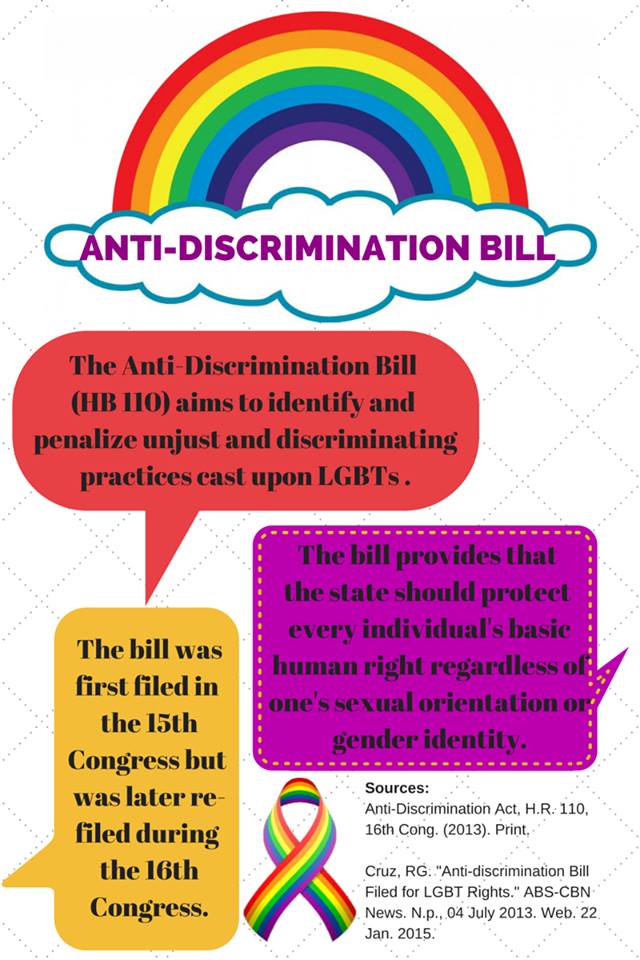 At A Glance: Anti-Discrimination Bill | Infographic by Maria Pauline Requesto and Jocelyn Antonio

In Cebu, Davao, Angeles City, Agusan del Norte, Vigan and Quezon City, anti-discrimination ordinances have been passed in their respective localities. The national government has yet to emulate these initiatives by local government units in protecting the welfare of the LGBT community.

Related:  PRESS RELEASE: Sexual health is important to all Filipinos, not just women

As young people, we should step up to the challenge of advocating gender equality. Raising awareness among our families and peers on issues like gender violence is a good start, but we must continuously participate in discussions that will raise the discourse on sexuality and gender identity and be critical of the society’s attitudes and perceptions towards the LGBT.

It has been a long but enduring struggle for the LGBT community to be totally accepted in a heteronormative society. Unless they are granted the rights of which they have been deprived, we are far from claiming that the Philippines is indeed gay-friendly.