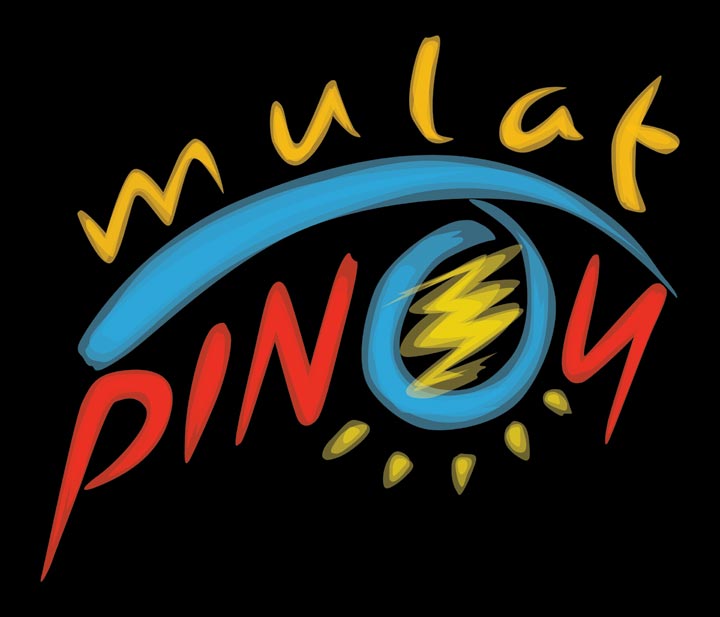 Over 300 students from Laoag participated in Mulat Pinoy’s Social NetWorth forum about reproductive health and responsible social media use.

High school and college students from Northwestern University, Divine Word College, and San Nicolas National High School attended the forum, where public health journalist and founder of SexandSensibilities.com Ana Santos talked about the risks of teenage pregnancy and ways to protect oneself online.

Santos’ lecture, entitled “Puro na lang sex!,” cited statistics from the 2010 Global AIDS (Acquired Immune Deficiency Syndrome) Report that the Philippines is one of the seven countries where HIV (Human Immunodeficiency Virus) continues to rise. The country also has the third highest rate of teenage pregnancy in the Asian region.

“The best form of contraception is having a dream. When you have a dream, you would want to protect it,” said Santos.

Another figure Santos shared was that 11 women die every day due to pregnancy complications. She said that teenage mothers are more likely to have a high-risk pregnancy because their bodies are not yet ready to give birth.

When a professor voiced out his apprehension about sex education among the youth, Santos assured the educators present that young people who have the proper sex education are less likely to engage early in sex and have multiple partners, exactly because they are aware of the risks.

“We should change the way we should talk about sex. Sex is not a dirty word: ignorance is,” she added.

When a student asked if a young person will have a higher self-esteem if they engage early in sexual activities, Santos said that the youth should engage in other activities instead such as sports or academics.  “Who are you proving your worth to? You should only answer to yourself,” Santos stressed.

In the age of social media, Santos also talked about the changing dating scene and the dangers of meeting strangers online.

Santos talked about “sexting” and the ease of flirting with each other using instant messaging. However, these are also the very tools predators use to “groom” their victims into ‘non-contact sexual abuse.’

Non-contact sexual abuse is a type of abuse where a predator doesn’t physically touch a victim, but makes his or her victim perform sexual favours online. An example of this is asking their victims to go on webcams to show their private parts, or posting their victims’ private photos without their consent.

Predators are able to do this because they do what is called “grooming,” or the equivalent of “panliligaw” in a relationship. This is because the victims do not object to performing sexual favours when they are being flattered.

Santos showed a confession video of a girl who later killed herself because she was tormented by her history of non-contact sexual abuse and the bullying that followed.  The session was an eye-opener for the students who all confessed that they are active users of social media such as Twitter and Facebook.

“Social networking sites have bad sides that every user should have knowledge of… I hope everyone would be responsible enough in using social network sites,” said Northwestern University student Allan Gregorio.

“We should be responsible. It’s like what GMA advocates: ‘think before you click,’” said another Northwestern University student, Klarissa Coma.

Katrina Gajultos, also from Northwestern, said that she realized the importance of being educated about the topics discussed during the forum. “We are now in a very liberated society that’s why we must be careful,” she shared.

Social NetWorth: Laoag was part of Mulat Pinoy’s Regional Youth Forum series, where experts share their experiences and knowledge on population and development, as well as social media. Previous sessions were held in the University of Mindanao and Silliman University.