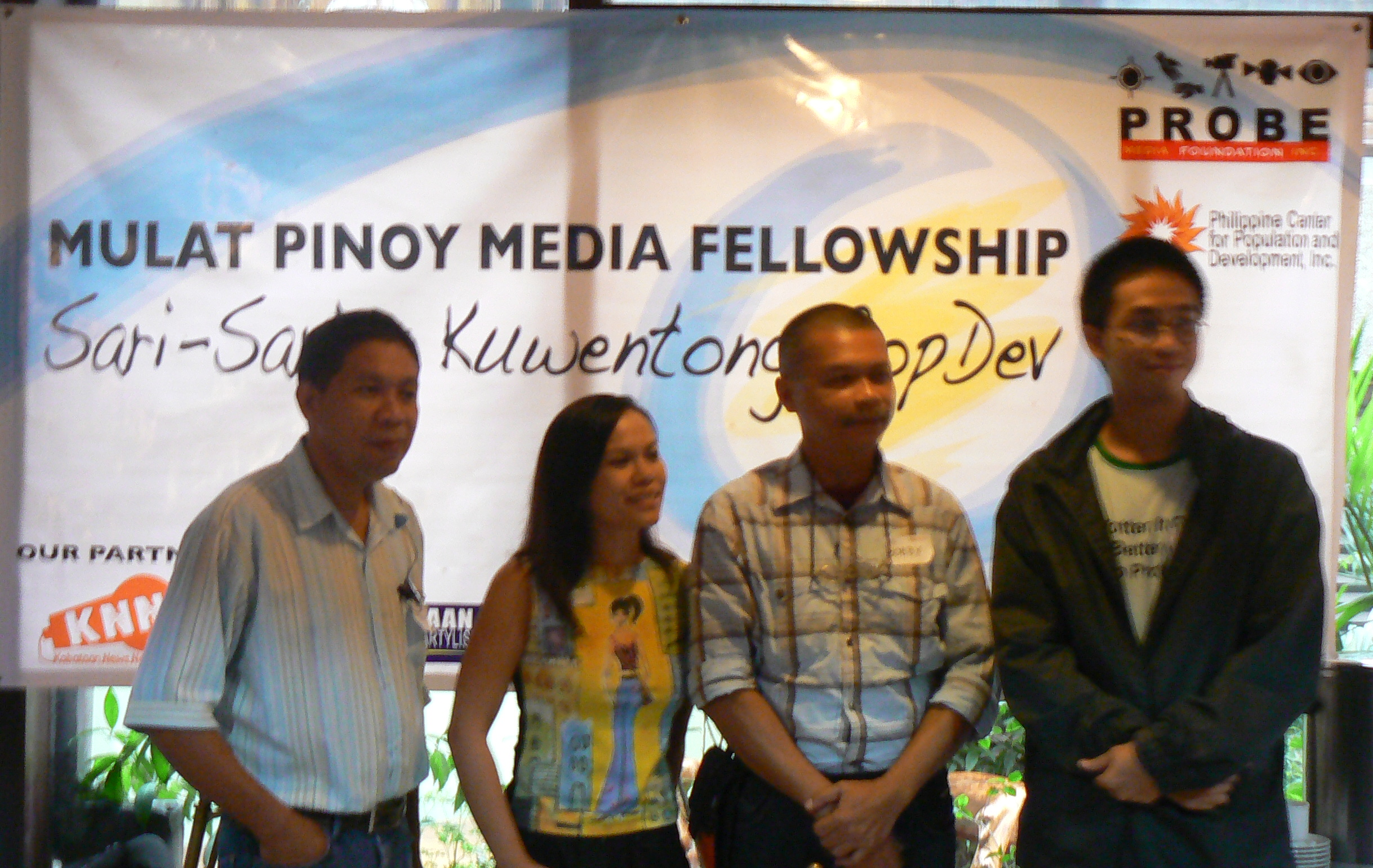 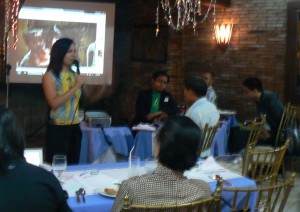 Ana Santos, editor of SexAndSensibilities.com, talked about the RH policy in Quezon City and Manila in a 3-part online article. Renato Ilupa, producer and announcer of DXSO Radyo ng Bayan Marawi ,probed into Lanao del Sur’s fast-growing population. Gideon Isidro, a writer, animator and filmmaker, made a video about what the youth (a big chunk of our population) is dreaming about. Antonio Manaytay, contributor and writer for the Zamboanga Sibugay Tribune and Inside Mindanao, reported about child labor in Payao mining sites.

A Tale of Two Cities

In “Quezon City and Manila: What a Difference a Local Ordinance can Make in the Lives of Women,” Ana Santos compares the RH policy of the two cities, specifically Manila Mayor Lito Atienza’s Executive Order 003 (which “encourages only natural family planning methods”) and QC Mayor Sonny Belmonte’s City Ordinance No. 1829 establishing a Quezon City Population and Reproductive Health Management Policy. Santos explores further the effect of these policies in “QC and Manila: Measuring the Impact of a City Ordinance in the Lives of Women.”

While QC reduced its maternal deaths to three per 100,000 in 2006, Manila’s maternal mortality rate (MMR) remains high with seven per 100,000. Santos believes that Sexual Reproductive Health is a right, not a privilege, and in “Quezon City and Manila and the Bill that can Equalize Them,” she asserts the need for a national policy on reproductive health (RH bill) that will ensure that every Filipina is afforded that right. 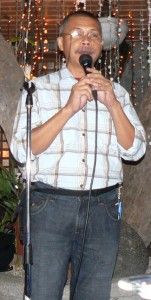 These are just some of the shocking statistics Renato Ilupa reported in “Understanding the Fast-Growing Population in Lanao del Sur,” which was aired in his radio program. He cites the following reasons for the province’s high fertility rate: Meranaws or Muslims do not usually practice Family Planning; men are allowed up to four wives; they do not limit the number of their children; and early marriage is a practice. It’s a good thing that in 2003, 22 ulama signed the Fatwah or official ruling on Reproductive Health and Family Planning, allowing the use of all methods of contraception for birth spacing.

Ilupa, however, sees the need to strengthen the IEC on the fatwa thru pre-marriage counseling and increase the number of Muslim Religious Leaders who will explain the fatwah to every municipality.

Gideon Isidro reminded everyone that much of the development of our country in the coming years relies on the youth. Filipino youth (aged zero to 18) comprise almost half of the Philippine population. He offers ways to engage the youth to be more proactive through his video, “Achieving Your Dreams.” To understand young minds, let them talk about their dreams. Isidro’s video suggests steps for Filipino youth to reach their goals: join student organizations, special interest groups and support groups. Isidro encourages his fellow youth to find their passion and pursue it.

A Human Face to PopDev

Antonio Manaytay told the story of a “Young Miner, Young Father.” Manaytay’s article was about child labor in a mining site in Payao, Zamboanga Sibugay. According to a 2009 report from the US Department of Labor, our country is one of the Asian countries with a high incidence of child labor, with around 4 million working children. 2.4 million of them are engaged in hazardous work, exposing them to chemical, physical and biological hazards. These kids also enter into early marriages with no idea regarding family planning, and they end up with a big family they cannot feed. So, the cycle of inter-generational poverty persists.

Ramon San Pascual of PLCPD commended Manaytay’s story, saying that his piece lent a human face to popdev. Other participants also applauded the fellows’ outputs and offered suggestions to improve them.

All the stories shared were not fiction. They were based on the realities our country is facing today. These are OUR stories.