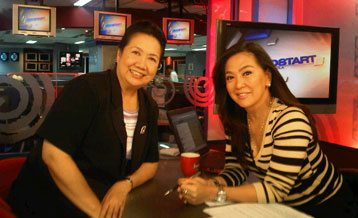 It seemed that defenders of reproductive rights got a leg up. 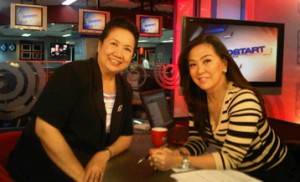 Pope Benedict XVI, during a recent visit to Britain, commented that “the use of condoms is acceptable ‘in certain cases’.”

An article from The Observer stated,

“Contraception can be ‘a first step in a movement toward a different way, a more human way, of living sexuality,’ the pope says.”

“The Pope leaves no room for misinterpretation in saying that condoms help prevent the spread of sexually-transmitted diseases (STD), a position that runs contrary to the previous stand of the Catholic Church.

“It was a comment on reproductive health, because prevention of STD is part of reproductive health. He accepts that prostitutes are high-risk population acquiring sexually-transmitted infections, and in those cases, it is the duty of that person to protect himself, others, his clients from getting STD ,and the way to do this would be by the correct and consistent use of condoms,” she said.

Perhaps the Pope’s comments will sway the CBCP’s stand on the RH bill.